Youtube Documentary Explores the History of the Sega Dreamcast 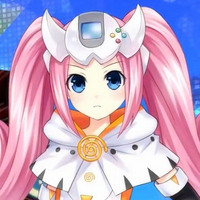 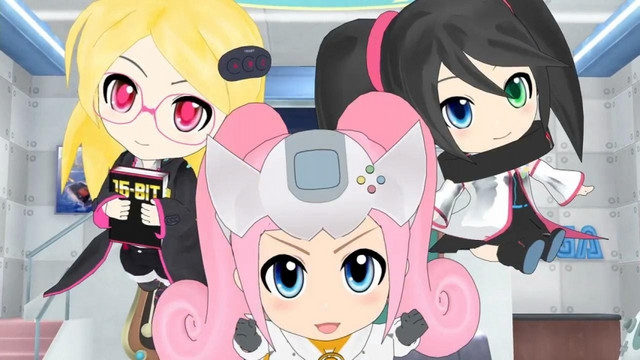 Head's up, all you hardware maniacs and software fanatics! Archipel, a Youtube channel dedicated to documentary-style coverage of Japanese culture, has released a two-part retrospective that celebrates the 20th anniversary of SEGA's much-beloved Dreamcast home video game console by interviewing the creators of some of the system's most iconic games. 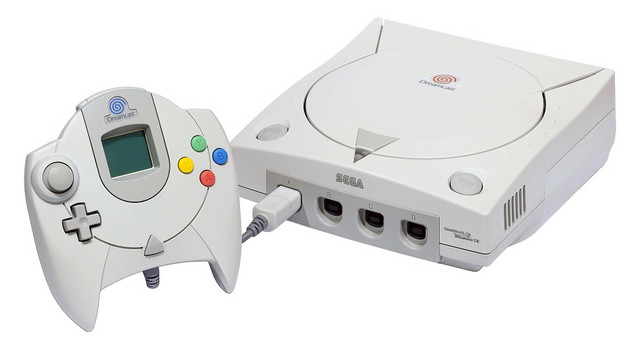 The SEGA Dreamcast was released in Japan on November 27, 1998, and discontinued production on March 31, 2001, signalling the end of SEGA's business ventures in the manufacturing of home video game consoles. For another look at the warm spot occupied by SEGA consoles in Japanese pop culture, please check out the Hi-sCool! Seha Girls TV anime, which features popular SEGA consoles re-imagined as cute anime girls.