ARIA Fans Can Now Book an Anime Pilgrimage to Venice

$4,000 holiday takes fans on a week-long voyage to the inspiration of the series 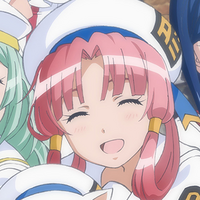 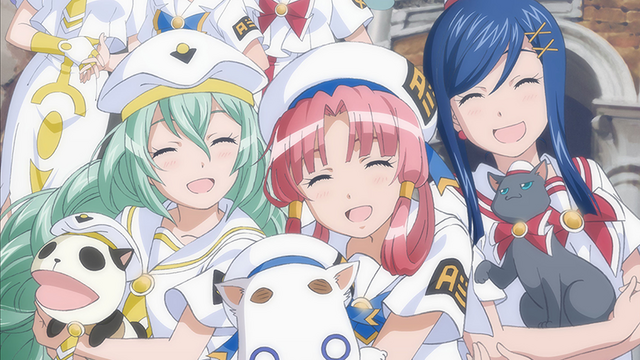 Fans of ARIA the Animation can't expect to go to the actual locale of the show, seeing as it's literally a terraformed Mars—but a new travel package will allow them to see the sights that inspired it.

Called ARIA the MANHOME ~una bella passeggiata~, the week-long sightseeing trip will take visitors from Tokyo to Venice, the inspiration for Neo Venezia on the show's world of Aqua. The tour will venture to notable locations like the Piazza San Marco, the Doge's Palace, and the Bridge of Sighs. There will also be a special dinner party where fans can hear stories from the production team, and there will also apparently be another event on-site to be divulged at a later date. 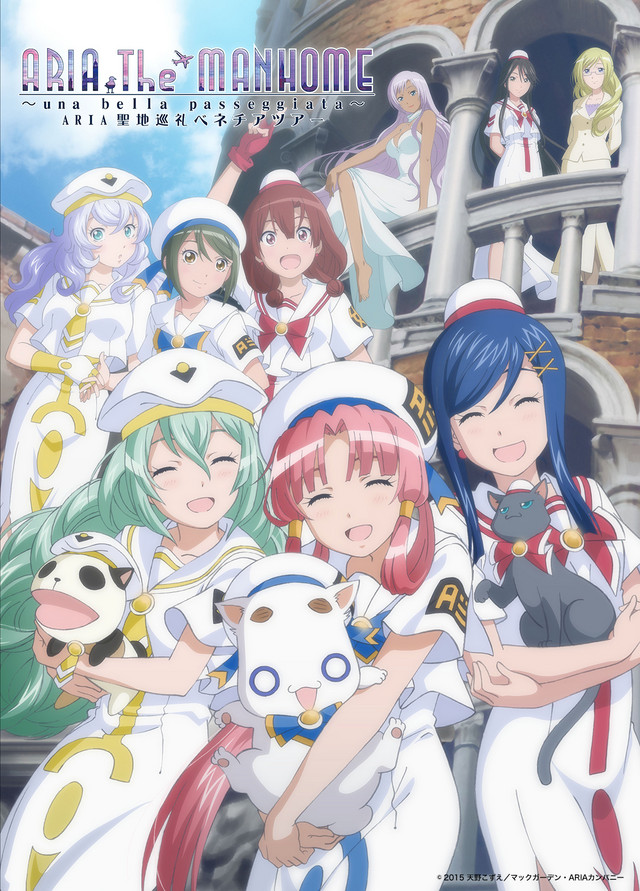 The tour, whose "Manhome" designation comes from the show's name for what was once Earth, will run prospective travelers just under $4,000 per person for the full experience. A limited number of spots are open, with reservations handled via a lottery system starting June 16. The trip itself will run from February 27 to March 4.

>> Watch ARIA the ANIMATION on Crunchyroll

"ARIA" and ".hack//Roots" - Get Hooked on Our Latest Catalog Additions!