Plus new trainers and new mons! 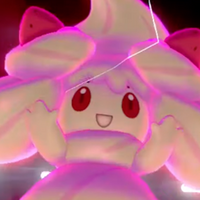 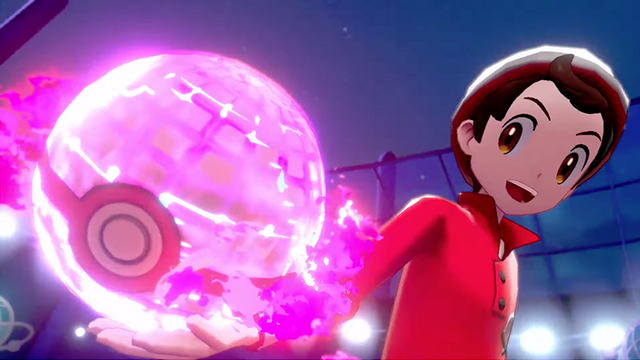 Pokémon Sword and Pokémon Shield are promising big changes to the way you battle—literally.

Previously an unconfirmed rumor, the games' new Gigantamaxing mechanic will allow you to super-size certain Pokémon, turning your gym battle into an all-out kaiju rumble. This is in addition to the already-announced Dynamax Pokémon, who are already big when you catch them. Gigantamaxing alters the mon's appearance (significantly in some cases), and also allows them to do a high-powered G-Max Move. And, as the term implies, they get crazy enormous. 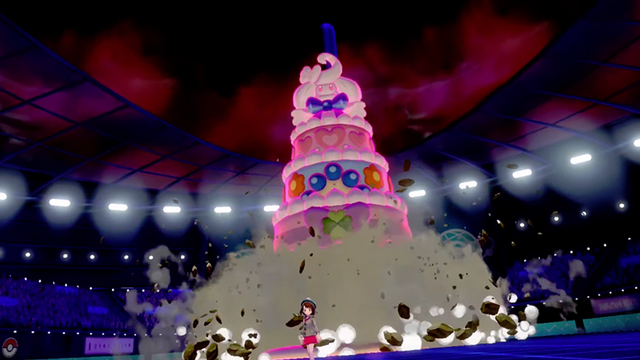 The new video offered plenty of new introductions, too. We get to meet Fairy type Alcremie, Rock type Rolycoly, and Steel/Dragon type Duraludon. Plus, we get an official introduction to Yamper, the Electric Corgi who charmed fans at E3 and is already confirmed for Sword & Shield's goodest boy: 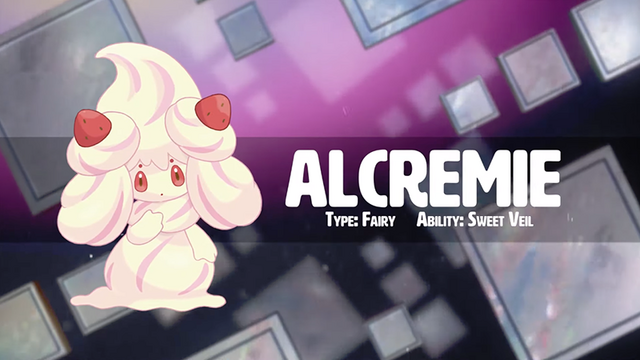 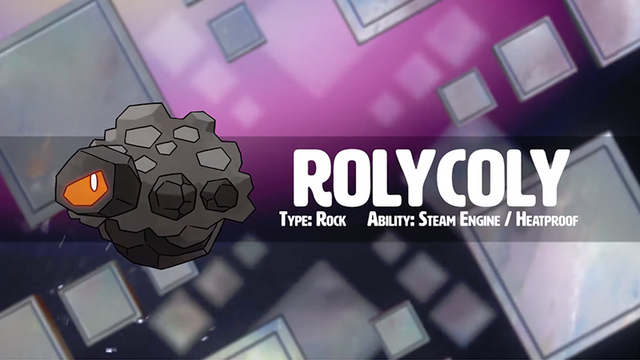 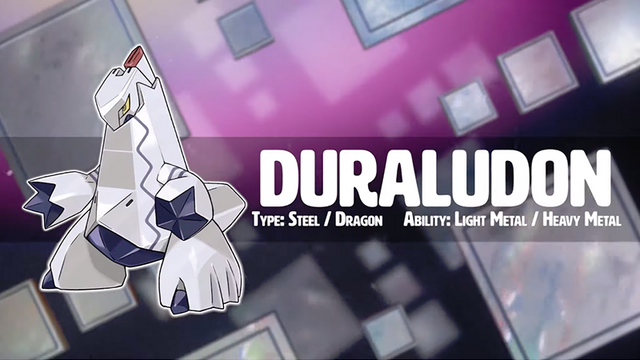 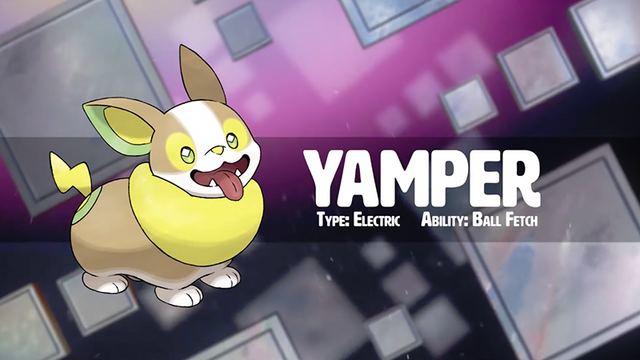 There are also new humans to meet, starting with the Galar League's Chairman Rose and Oleana. As for trainers, Sword introduces Fighting type expert Bea, while Shield boasts Ghost-haver Allister (who appears to have a Mimikyu, meaning the Gen 7 Pokémon made it into the National Dex). 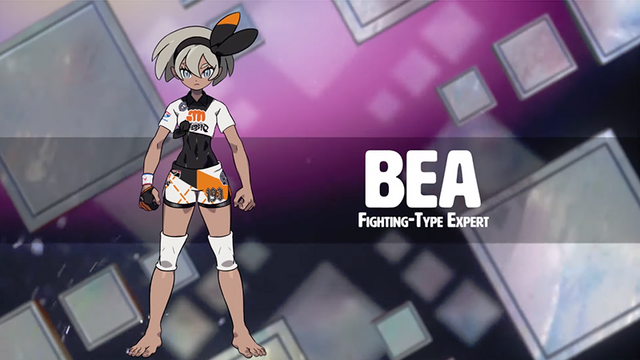 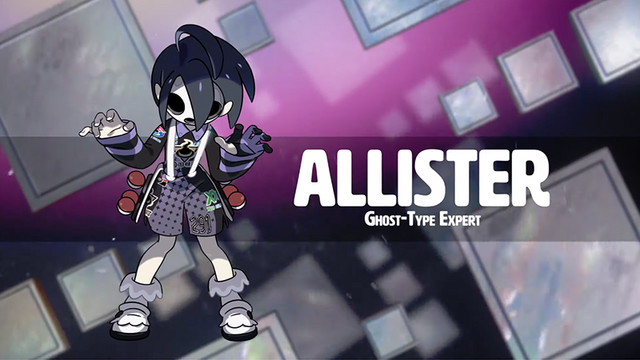 Check out the new trailer to see the latest additions in action, including some Gigantamaxed Pokémon unleashing their upgraded attacks:

Before you get excited about Gigangamaxing Yamper for the biggest best boy ever, remember: Gigantamaxing will only be available for hard-to-catch specimens of specific species. A somewhat larger, but still scarce, number will be able to be Dynamaxed, meaning they retain their usual look when they grow and don't gain a G-Max Move.

Pokémon Sword and Pokémon Shield go on sale worldwide for the Nintendo Switch on November 15.