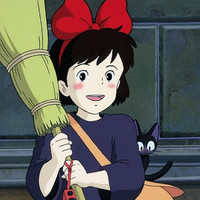 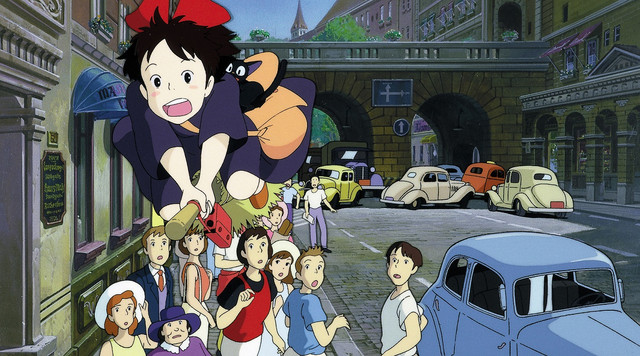 If you haven't yet had a chance to experience the magic of Kiki's Delivery Service on the silver screen, then GKIDS and Fathom Events have got you covered with three upcoming screenings of the film in select U.S. theaters in late July of the 2019 as part of their year-long "Studio Ghibli Fest 2019" celebrations.

Kiki's Delivery Service will screen in U.S. theaters as follows:

It is a tradition for all young witches to leave their families on the night of a full moon and fly off into the wide world to learn their craft. When that night comes for Kiki, she embarks on her new journey with her sarcastic black cat, Jiji, landing the next morning in a seaside village, where her unique skills make her an instant sensation. 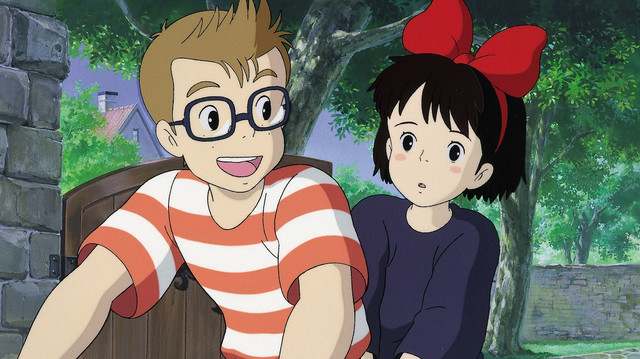 For more information (including theaters and ticket sales), U.S. residents can check out the official Kiki's Delivery Service event pages at Fathom Events and GKIDS, while Canadian residents can find showtimes and theater listings at Cineplex.com here for the English dubbed versions and here for the Japanese with English subtitles versions of the film.