Tezuka-Inspired Lipsticks Are Here for a Vintage Glow-Up 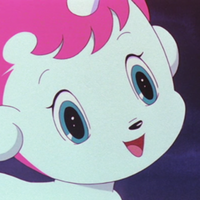 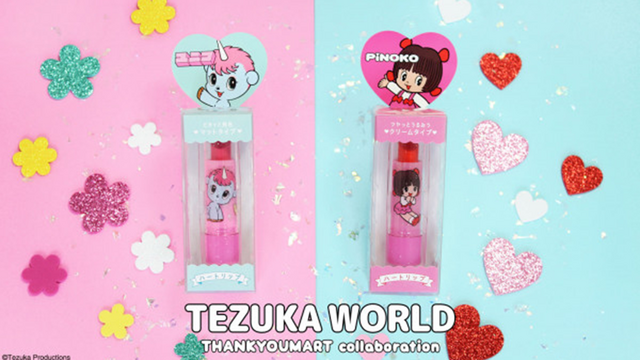 THANKYOUMART and Tezuka World are joining forces to bring some vintage anime style to your makeup table. 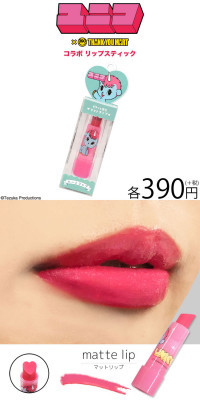 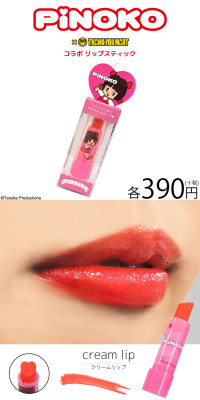 The titular protagonist of Marvelous Melmo is featured in some of the campaign artwork, but doesn't seem to have a shade of her own. It's unclear whether more are due to come out, but a Melmo shade would be fairly on-brand:

You can, however, get lipsticks inspired by other favorite cartoon commodities in Japan, from Cinnamoroll and My Melody to the popular import Adventure Time. 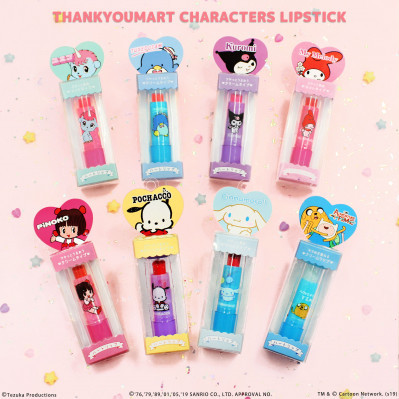 Lipsticks are 390 yen each, and go on sale July 12. Plans are also afoot for a tie-in campaign and other related goods.