Event will include reading corners, merch, and early access to Last Survivor 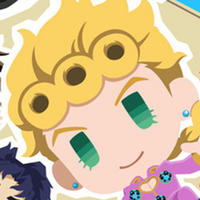 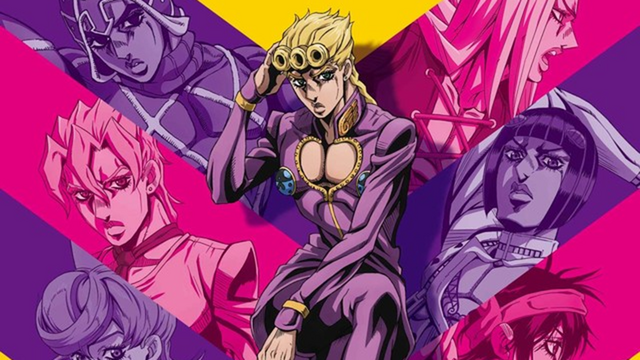 The exhibition kicks off later this month, featuring a showcase of original and reproduction art. A special selection of countdown art from the show's official Twitter will be on display, too, as well as pieces inspired by the mobile game JoJo's Pitter-Patter Pop! Visitors can also read audio dubbing scripts and pick up limited-edition merch. Buy over 3,000 yen in goods, and you'll also get a collector's card. 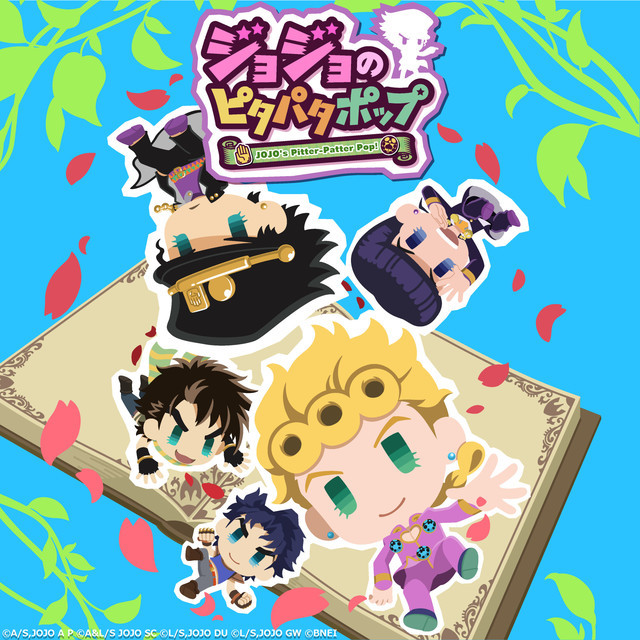 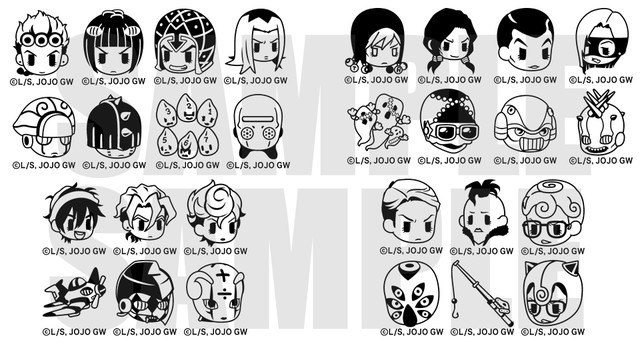 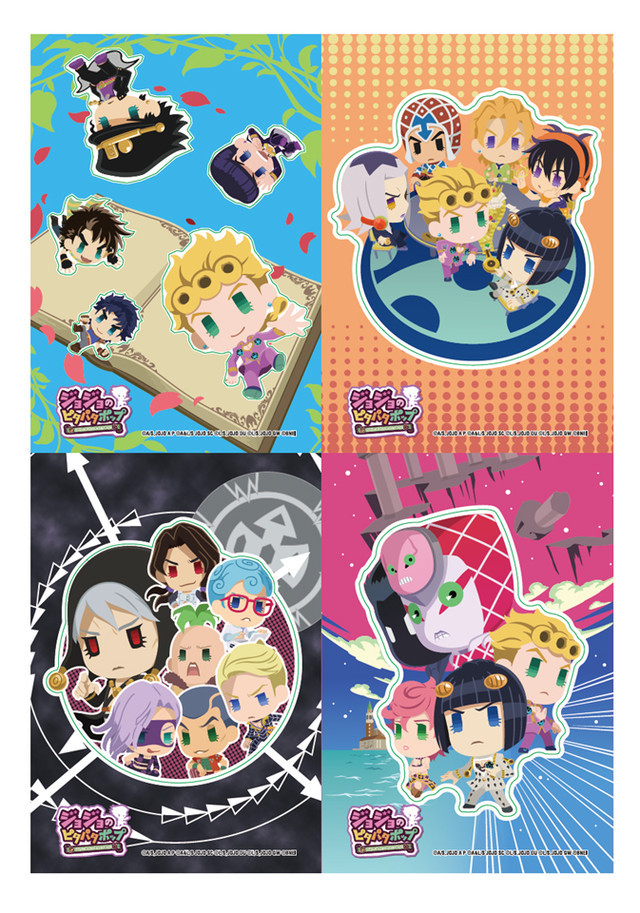 Starting August 2, the upcoming arcade game JoJo's Bizarre Adventure: Last Survivor will also have rep at the event. Come in August 3 and 4 to be one of the first to try out the new multiplayer battle royale: 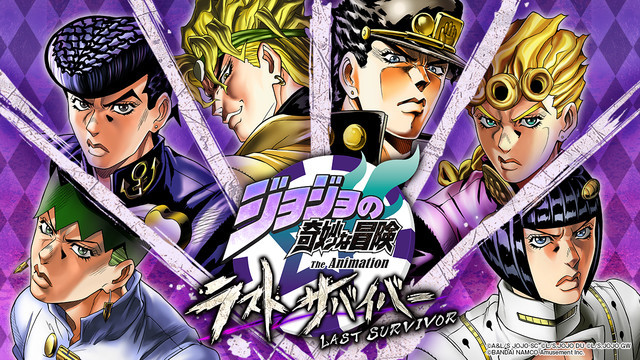 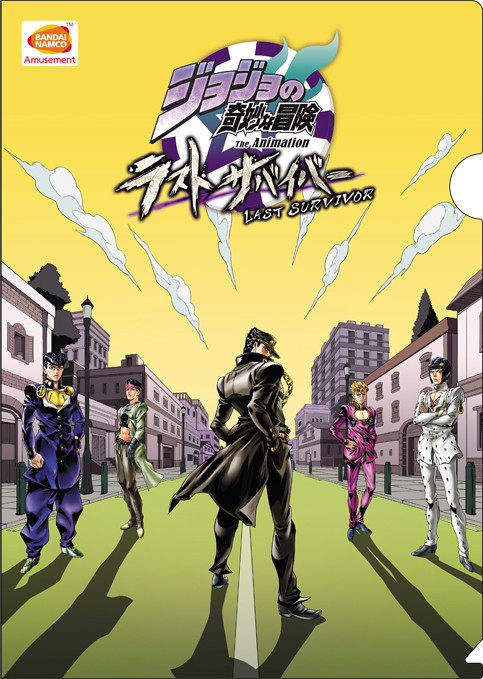 Plus, Docomo Anime Store will be running a parallel campaign for fans who know their JoJo trivia. Participate in a quiz for a chance to win an autographed script: 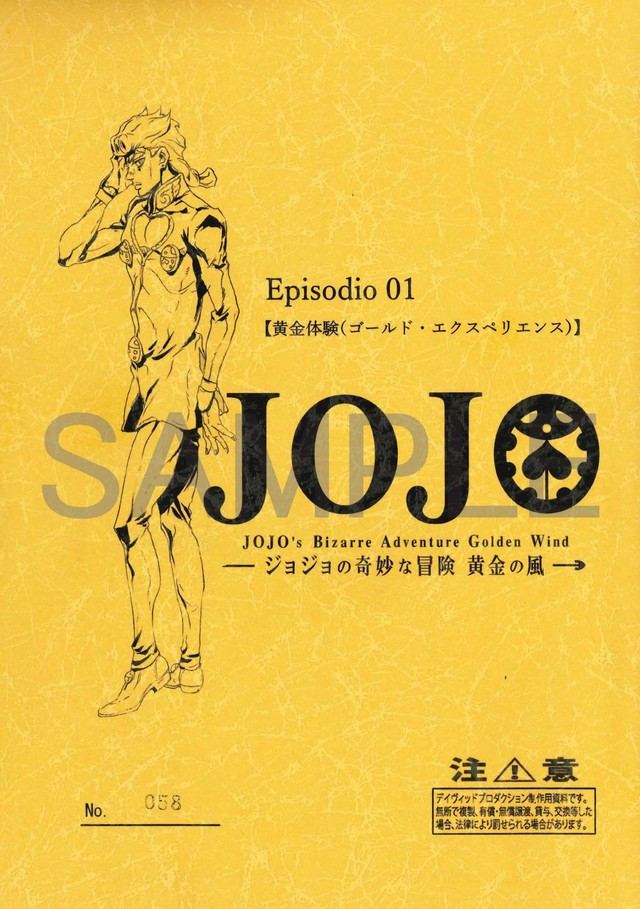