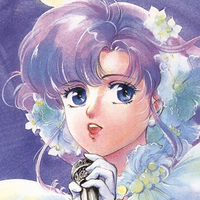 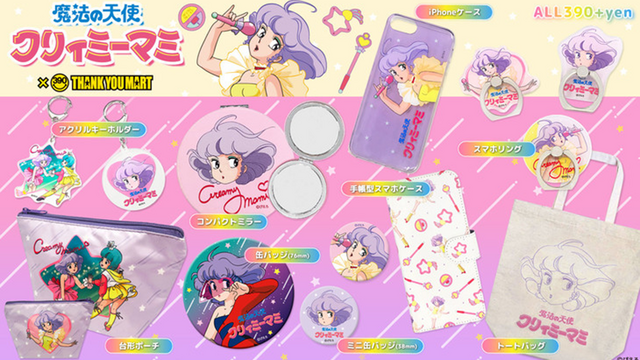 Idols are forever, especially when you're a magical idol like Creamy Mami! To celebrate the 80s anime star, THANK YOU MART is releasing a line of character goods for the modern age.

First released in 1983, Creamy Mami, the Magic Angel was a star-maker vehicle for talent show winner Takako Ohta. The young singer played both Mami and her ten-year-old true form, Yuu Morisawa, as well as singing all of Mami's songs. 36 years later, Mami is still a fan favorite, recently getting a hat tip in Pierrot's Magical Girl Ore. 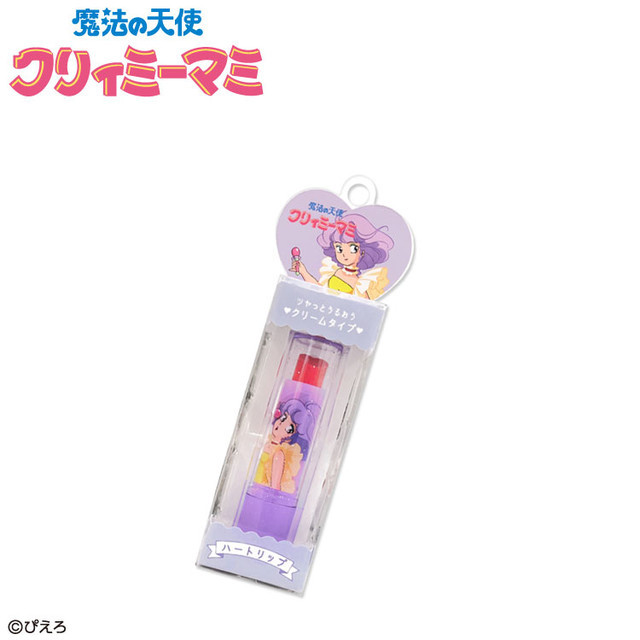 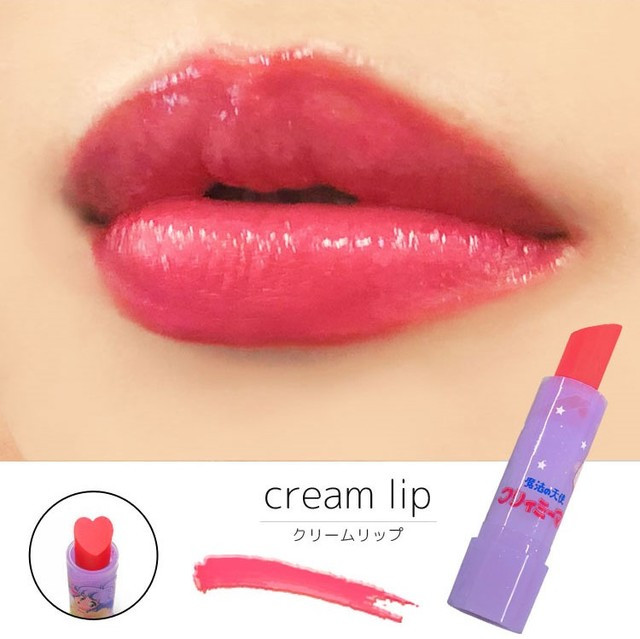 Leading the line is a bright pink heart-shaped lipstick, the latest in THANK YOU MART's line that added Osamu Tezuka characters into the mix earlier this week. The shade is a bright, bold pink that matches Mami's magical aesthetic.

Also coming out are accessories and household goods. Fans can accessorize with pins, keychains, and an "autographed" compact:

Add a vintage look to modern necessities with smartphone cases and rings:

And put it all somewhere with pouches and bags: 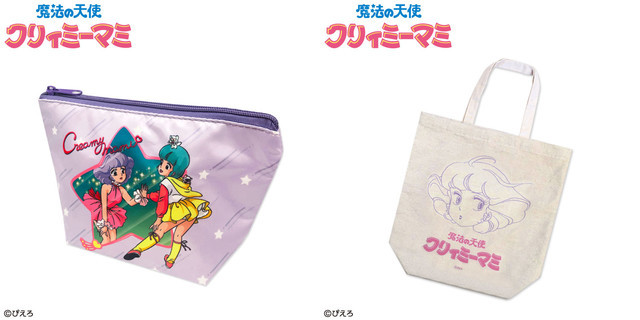 All items, in keeping with THANK YOU MART's brand, will be 390 yen (san-kyuu maru) excluding tax. The lipstick will be available for pre-order starting tomorrow.