How Ghost in the Shell Predicted Meme Culture

We take a look at the series of anime adaptations and their lasting impact! 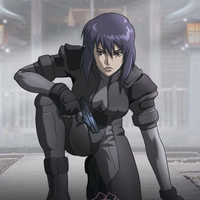 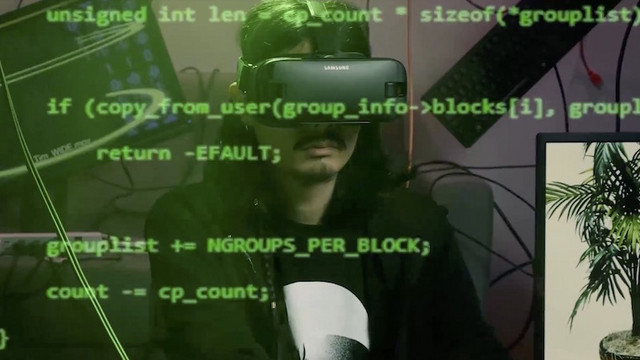 What comes to mind when you think of Ghost in the Shell? Maybe it's a particular visual from one of the movies, or something you just can't get out of your head from one of the TV series. Ghost in the Shell: Stand Alone Complex continued the anime's legacy when it came out in 2002, and it introduced the ultimate meme in the process; The Laughing Man. So, how did this play into the wider culture in the years that followed?

In the latest Crunchyroll YouTube video, Tim dons his best hacker gear to enter the machine itself and explore how Ghost in the Shell predicted meme culture. Jack into your own rig, type at lightning speed, and surf along with us below!