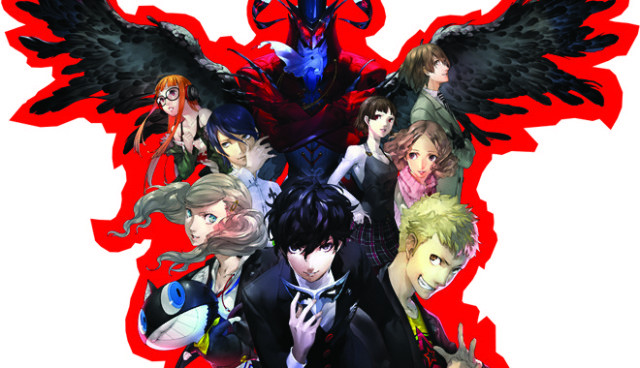 Yen Press has taken to Twitter to correct its slate of licensing acquisitions that were first announced last weekend during its panel at Anime Expo. At issue is the mistaken announcements of the acquistions of two Persona 5 manga adaptations in PERSONA 5 MEMENTOSU MISSION and PERSONA 5 A LA CARTE. While they were announced to great fanfare and excitement, it turns out that the publisher had to backtrack on those titles, with their statement below, issued Friday afternoon:

To be clear, Yen Press has not been granted the rights to publish these titles in English. Our sincerest regrets for any confusion caused.

Yen Press has not yet given a reason on why the titles were announced without being granted the publishing rights.