Ciconia shows off its opening movie in the meantime 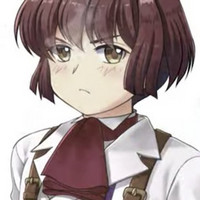 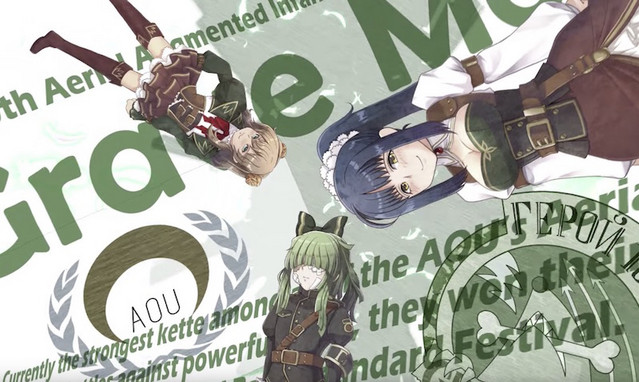 A slight delay has been announced for two of 07th Expansion's upcoming visual novels. Ciconia When They Cry and Umineko no Naku Koro ni Saku have been pushed back from summer release windows, and both are now set to arrive in late September.

Ciconia—which is also set to come out in English via MangaGamer and Steam at the same time as Japan—has been delayed so the team can adjust the systems and the overall volume size of the game. Umineko is still receiving final adjustments to the systems, as well, so both will be going gold around the same time.

While we wait for Ciconia to come out in English, 07th Expansion went ahead and shared the opening movie below.