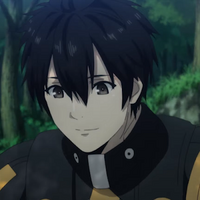 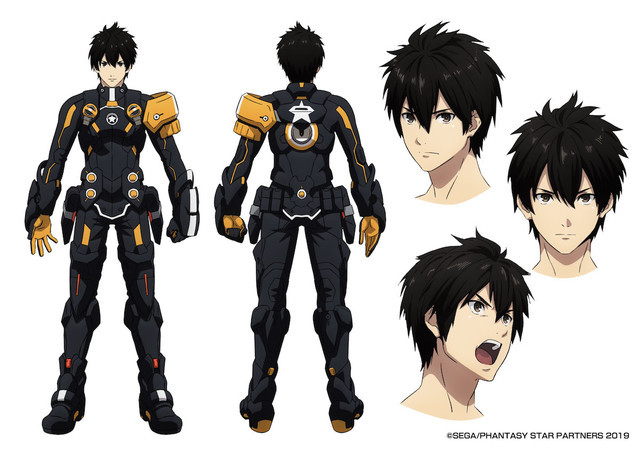 A ton of new information (including the main staff, the main cast, and a new trailer) has been revealed for Phantasy Star Online 2: Episode Oracle, an upcoming TV anime that adapts Episodes 01 - 03 of the popular MMORPG installment of Sega's long-running series of Phantasy Star JRPG series. 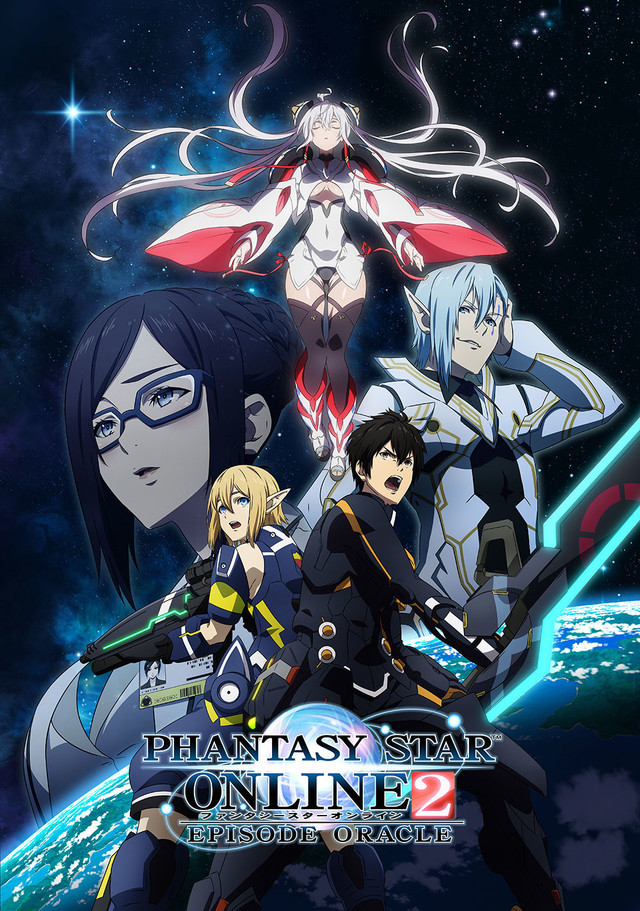