Date A Live: Ren Dystopia Game Pushed Back to 2020 in Japan 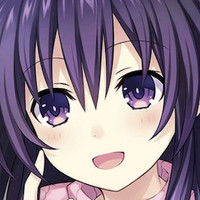 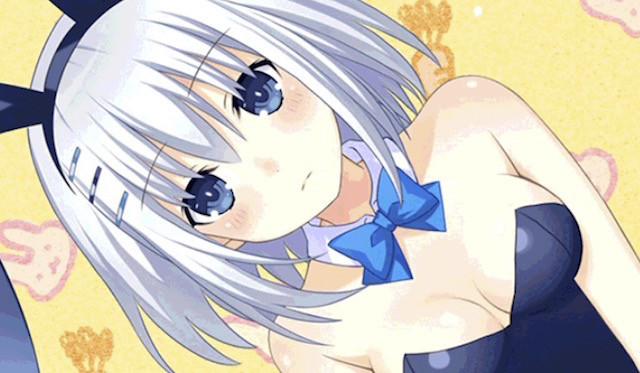 Not to be confused with the western release of Date A Live: Rio Reincarnation, Date A Live: Ren Dystopia is the next entry in the ongoing series. It was previously announced for a summer 2019 launch in Japan, but Compile Heart announced a delay that has it moving back to sometime in 2020.

According to Compile Heart, the delay was decided on due to "various reasons," so we'll just have to wait for an updated release plan.