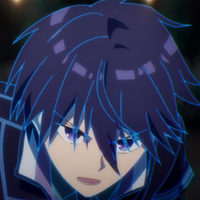 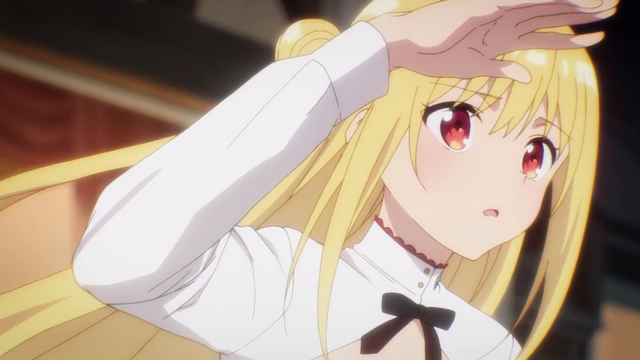 A dynamic new trailer, new cast members, and a new key visual have been unveiled for Assassins Pride, an upcoming TV anime based on the series of fantasy light novels written by Kei Amagi and illustrated by Nino Ninomoto about a young noble woman who struggles to be a hero despite lacking the magical mana-manipulation powers of her predecessors.

The new cast members announced for Assassins Pride include: 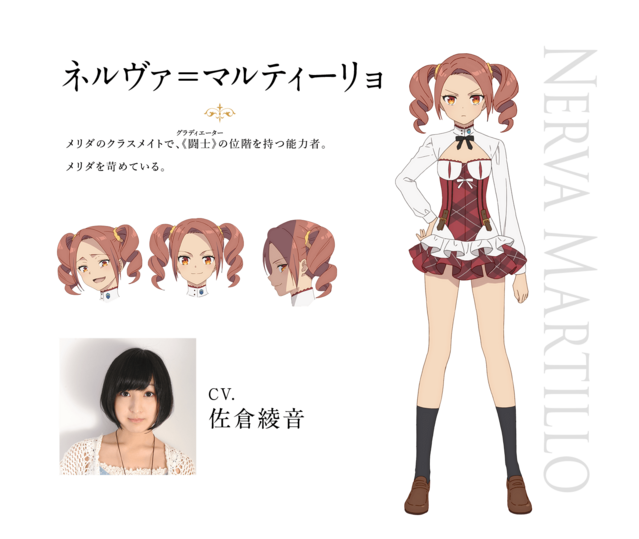 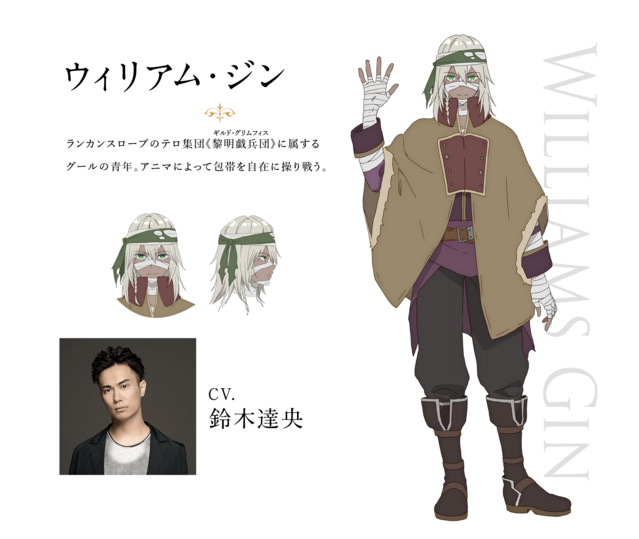 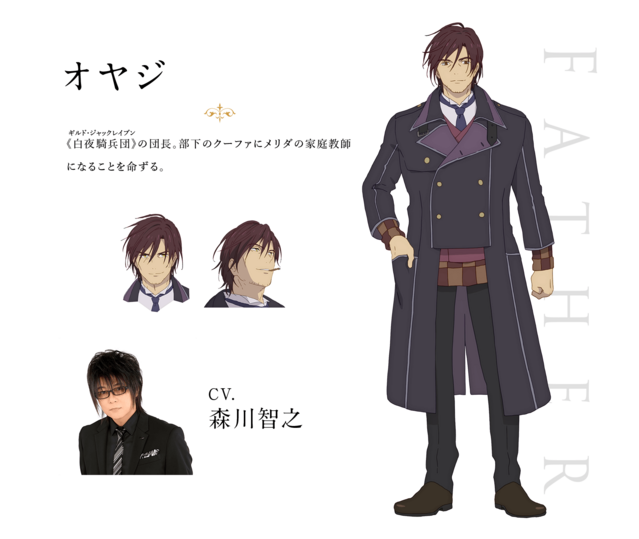 And Toshiyuki Morikawa as Oyaji ("Father"). 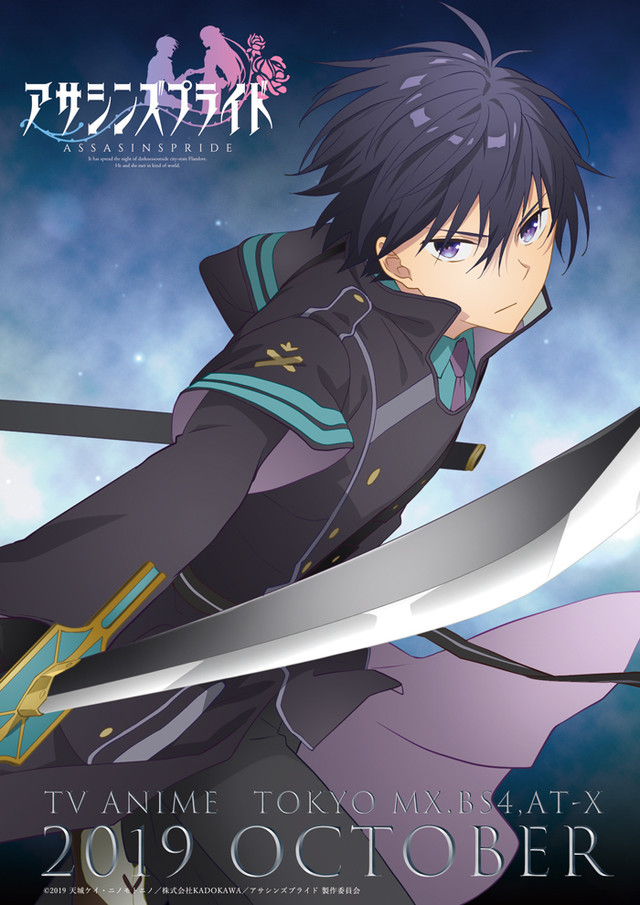