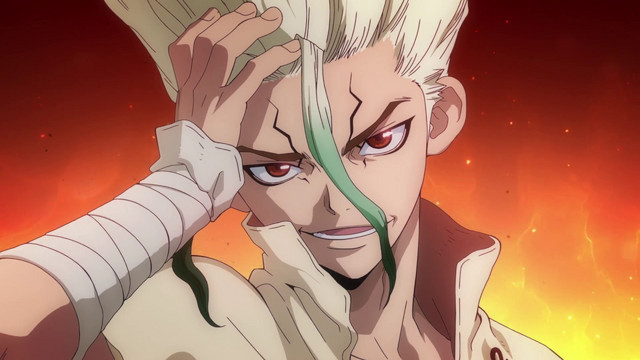 The first episode of Funimation's Dr. STONE SimulDub debuted today, so the first cast announcements have been revealed alongside it. Aaron Dismuke is leading the charge to rebuild civilization as Senku, and he's joined by Ricco Fajardo as Taiju and Brittany Lauda as Yuzuriha.

The Dr. STONE SimulDub premieres today! @Aaron__Dismuke, @RiccoFajardo and @BrittanyLaudaVO are ready to head back to the stone age. ???? pic.twitter.com/fPr3ywvVg0