The adaptation of Kohei Horikoshi's manga continues on October 12 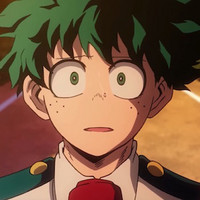 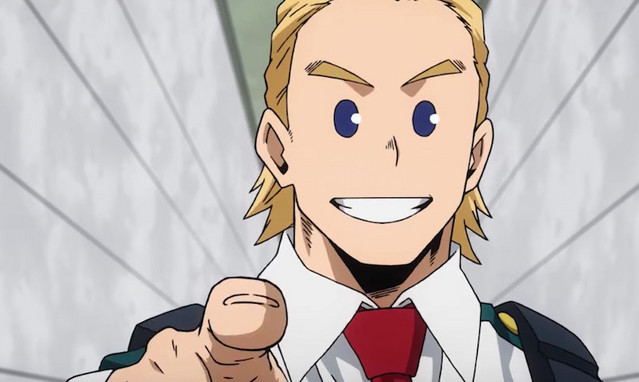 We still have a few months to go before the October 12 premiere of My Hero Academia season 4, but a new trailer is here to hype everyone up during Comic-Con weekend. Funimation showed off an English-dubbed preview during its SDCC panel yesterday, and you can see the streaming version via IGN below.

Tags
my hero academia
« Previous Post
Here is How You Can Help Kyoto Animation
Next Post »
You Are My Brother's Keeper: Blood & Love in Tekkonkinkreet
Other Top News
6 Comments
Sort by: