All previous six TV anime series are available on Crunchyroll 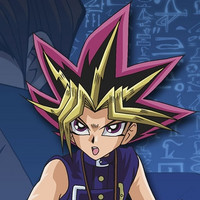 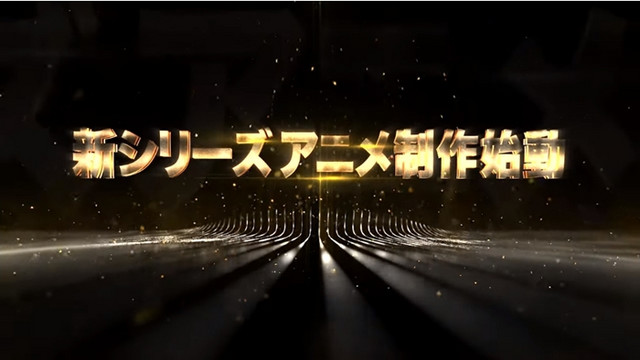 The official YouTube channel for the Yu-Gi-Oh! anime franchise has posted a 70-second PV to introduce its history with the six series from Yu-Gi-Oh! (2000-2004) to the ongoing Yu-Gi-Oh! VRAINS (2017-). In the end of the clip, it was announced that a new TV series to commemorate its 20th anniversary is set to premiere in 2020. No other details including its title and plot are currently available.

All of the six series are available on Crunchyroll: 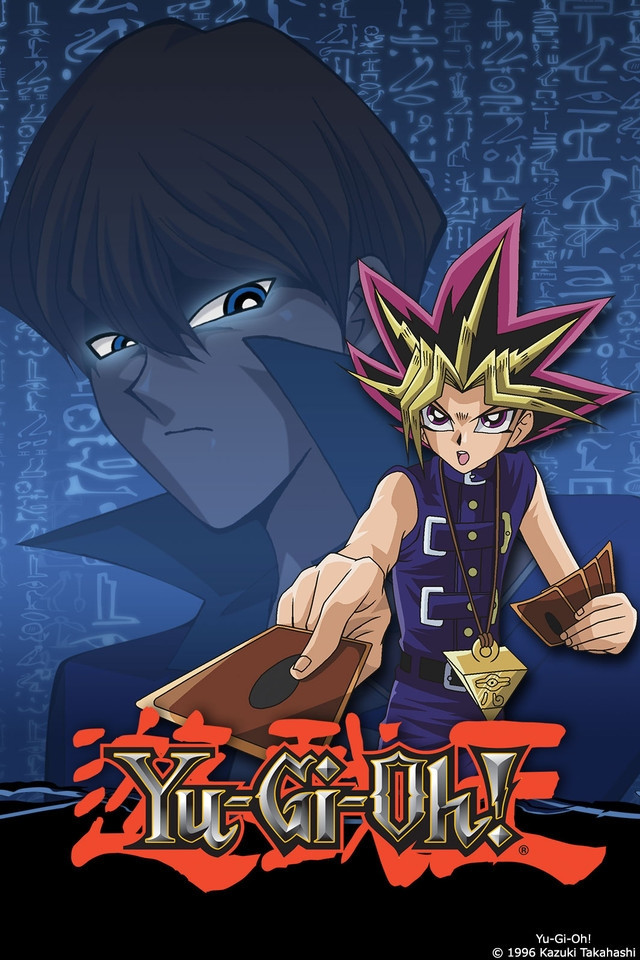