Norman Reedus, tell us your secrets 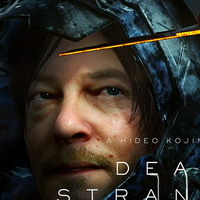 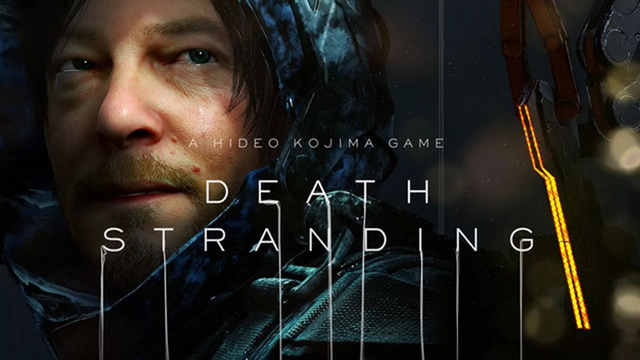 It's just under four months until we finally get to crack open Hideo Kojima's bizarre, innovative Death Stranding. In the interim he's launched one final key visual that will serve as the game's cover, an image for the game's special edition cover, and a few bits of conceptual and behind-the-scenes talk.

The cover will, unsurprisingly, feature a shot of Normal Reedus's now-familiar Sam: 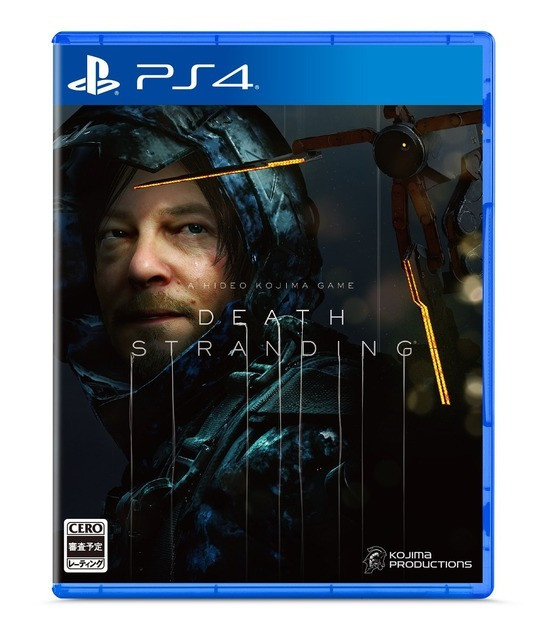 The cover of the special-edition steel box has also been revealed: 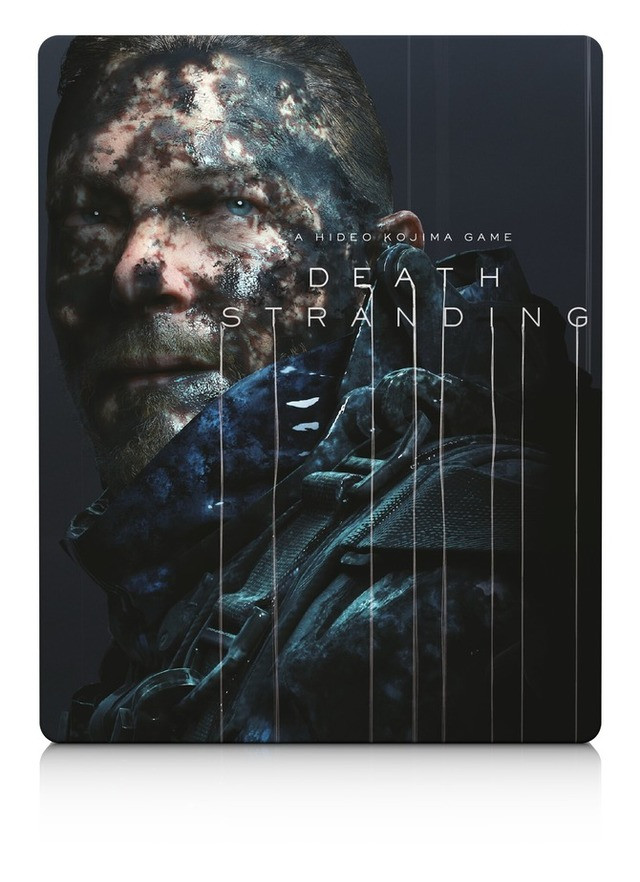 We've known since May that the gameplay for Death Stranding will be very different from typical games, focused on creating bonds ("Strands") rather than fighting. Kojima said in his interview at SDCC that he wanted to "create something that gives more inspiration to the world," that will live on well after being experienced like 2001: A Space Odyssey or Blade Runner.

He also revealed that, while Keanu Reeves was initially recommended to him, he opted to cast Mads Mikkelsen in the role of Cliff.

Death Stranding comes out for PS4 on November 8. No other consoles have been officially announced, though unconfirmed rumors state there may be a PC release at a later date.