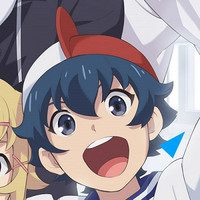 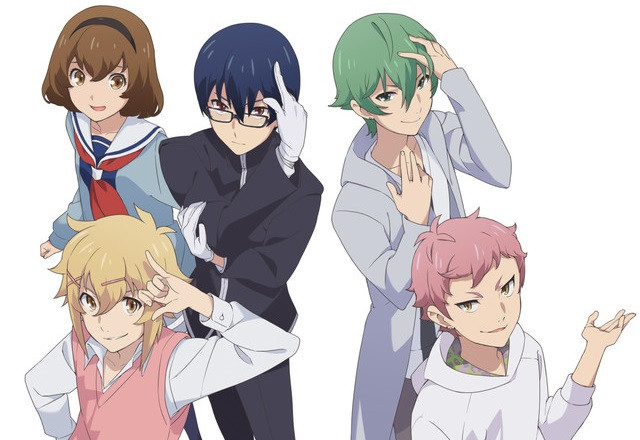 A new key visual (below), the main cast, and some Japanese broadcast details have all been revealed for Chubyou Gekihatsu-Boy ("Young disease outburst Boy"), an upcoming TV anime based on the 2015 Vocaloid song by rerulili and kagomeP about a high school girl whose social life is upended when she accidentally befriends a group of young men suffering from delusions of grandeur. 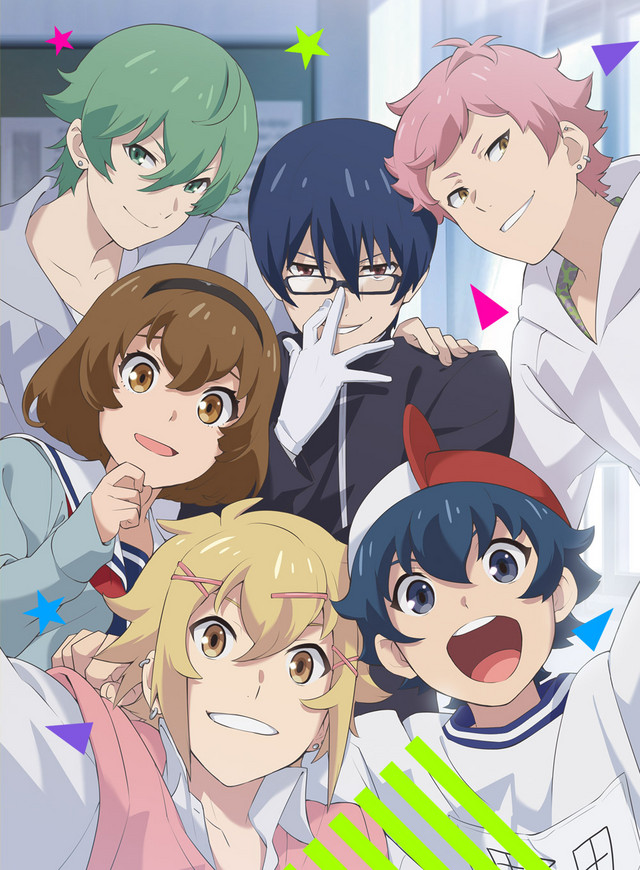 Chubyou Gekihatsu-Boy is directed by Kazuya Ichikawa and features animation production by Studio Deen. The series will begin broadcasting in Japan in October of 2019.