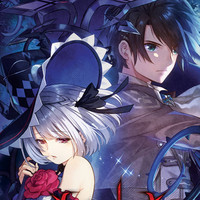 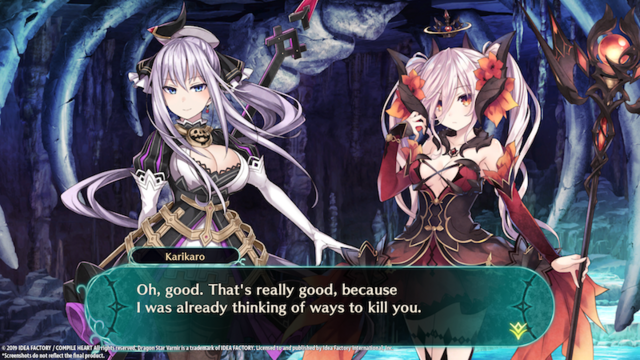 Those holding out for the PC version of Compile Heart's Dragon Star Varnir RPG will need to wait just a little longer than planned. The Steam release was originally set for September, but Idea Factory International sent out an update that has it being pushed back to October for the sake of better optimization.

The Steam version of Dragon Star Varnir will include all of the gameplay and art content from the Japanese version, with support for English, Japanese, and Traditional Chinese subtitles. 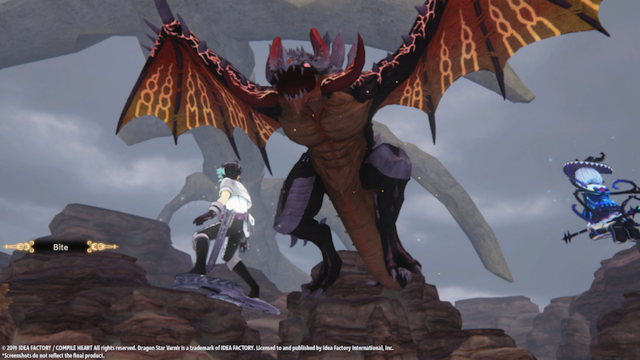 3 Tiers to Fear – In this unique take on the classic turn-based battle system, players take flight and charge at dragons in three vertically-oriented tiers. Strategize how you position your party members as certain dragons have strengths and weaknesses depending on what tier you attack from. Pummel dragons toward traps placed above, below, or near enemies. Some giant dragons can also swipe through all three tiers, so tread carefully!

Awaken Your Inner Dragon – When attacking an enemy during battle, players fill up their Dragon Gauge. Once maxed, they can transform and harness the power of dragons, drastically increasing their armor and unlocking abilities!

Welcome to Devour Hour – Once an enemy dragon is weakened, players can utilize the Devour skill to obtain a skill tree unique to that dragon. With multiple dragons roaming the land, players can explore different dragon skill trees and combinations that can lead you to victory!

Madness or Riches? – Three witches depend on you to bring them dragon’s blood as food. Starve them, and they go mad. Overfeed them, and they become a dragon! Will you keep them alive or sacrifice them to obtain rare items? The choice is ultimately yours, but each decision you make can change your ending.