Film to be screened on August 13th and 19th 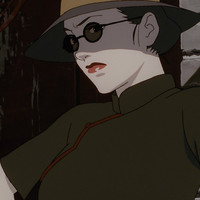 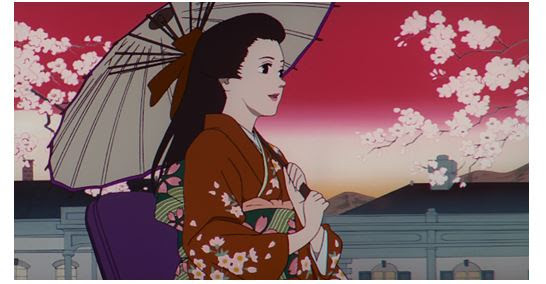 Eleven Arts Anime Studio has announced the prinicipal English dub voice cast for its forthcoming theatrical screenings of the newly renastered Millennium Actress period film drama by acclaimed director Satoshi Kon. This will also mark the first time the film will be screened with an English dub theatrically.

Correction (08-11-2019): The previous version of this article published on July 23rd 2019 mistakenly referred to voice actor Christopher Swindle as Christian Swindler. Crunchyroll News regrets the error and thanks Christopher for his help in the matter.