Square Enix offers up a side-by-side on official Twitter 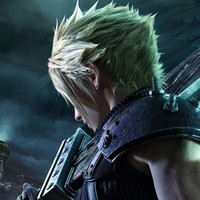 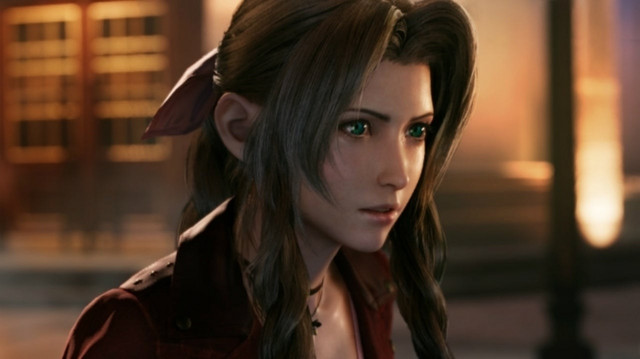 Hype for Final Fantasy VII Remake was at an all time high during this year's E3, but Square Enix has been trickling out a few details since the latest big reveals. Over on the official Twitter account this month, some of the items in the spotlight include a few images showing how the game looks in its current state compared to the style of the initial concept art.

First up, here's a look at one of the Shinra Mako Reactors, with the concept art on top and an in-game screenshot below it: 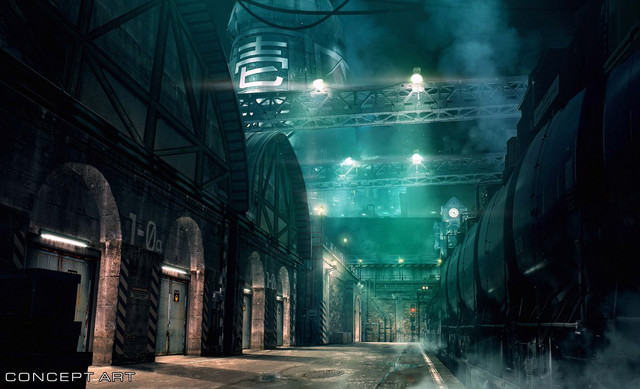 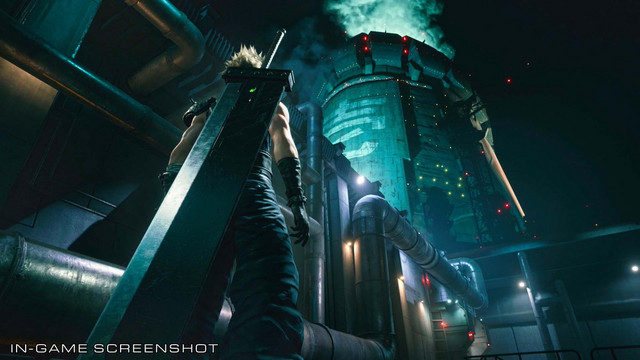 "The planet's Mako energy is extracted by the Mako Reactor (seen in the background) and used to power the city of Midgar. Alongside this is a closer in-game look at the Reactor itself."

Square Enix followed that up with a comparison of the Sector 1 Station. Again, the concept art is up first, followed by how it looks in the game itself. 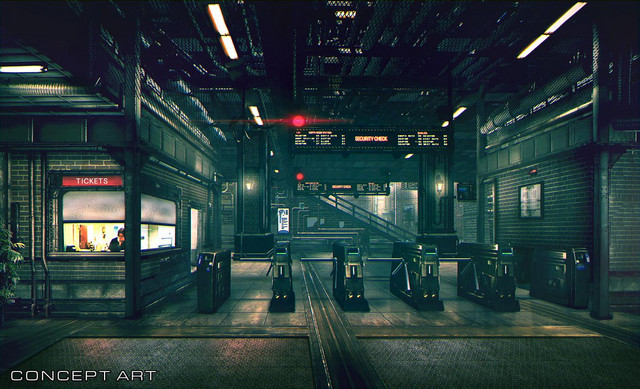 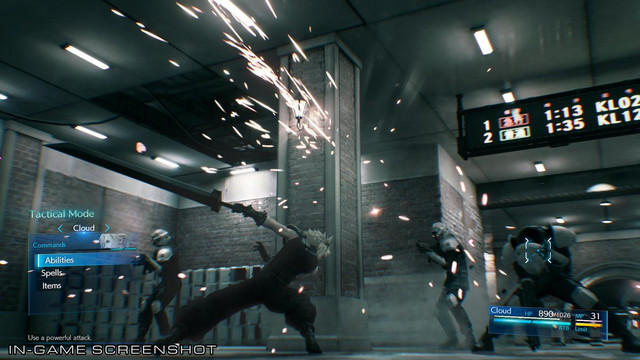 "Midgar is divided into the slums & the plates that line up above, and you travel between them by train. The station's fairly well guarded too, as Cloud's finding out…!"

Hopefully we'll see more comparisons, so keep an eye on the official Twitter in the near future. These will at least keep us all partially occupied while we wait for Final Fantasy VII Remake's March 3, 2020 launch.