Weathering With You Takes the Toronto International Film Festival by Storm 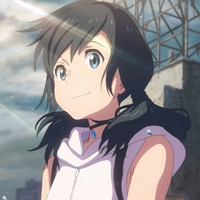 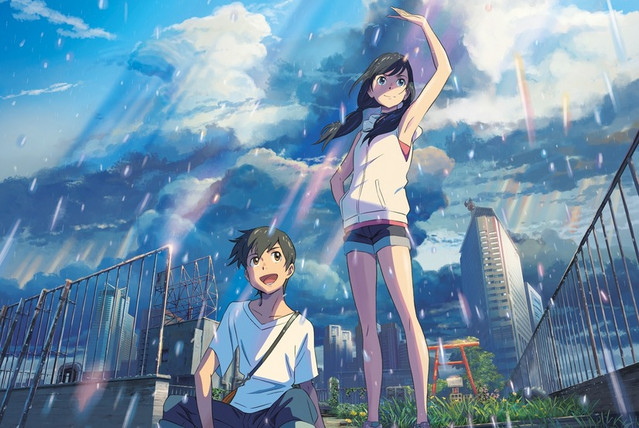 Gray skies are going to clear up, because Weathering With You (known in Japan as Tenki no Ko), the latest theatrical anime film from director Makoto Shinkai and studio CoMix Wave Films (your name.), will be screened as part of the "Special Presentation" track during the 44th annual Toronto International Film Festival (aka tiff 2019), which runs from September 05 - 15, 2019, in Toronto, Ontario, Canada.

tiff 2019 describes Weathering With You as follows: In the highly anticipated follow-up to his 2016 anime box-office hit Your Name, Makoto Shinkai returns with the story of a runaway teenager who meets a girl with the fantastical ability to stop the rain and clear the sky.

As part of the "Special Presentation" track, Weathering With You will be eligible to compete for the coveted "People's Choice" award, a non-juried prize determined by popular vote by the viewers attending tiff 2019. Many films that win the "People's Choice" award later go on to earn Academy Award nominations.

Weathering With You will also receive a North American theatrical release in early 2020 from GKIDS.