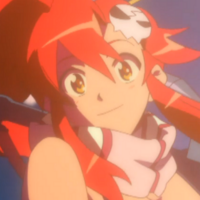 Editor's Note: This is a republication of a feature by Danni Wilmoth that originally appeared on Crunchyroll News on 6/5/18. 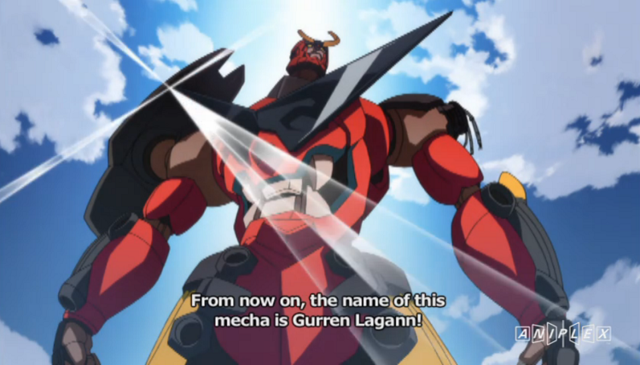 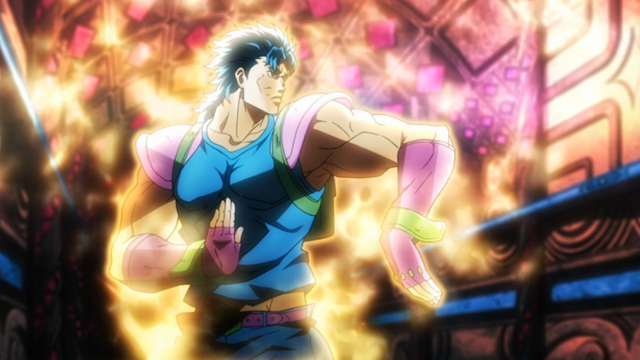 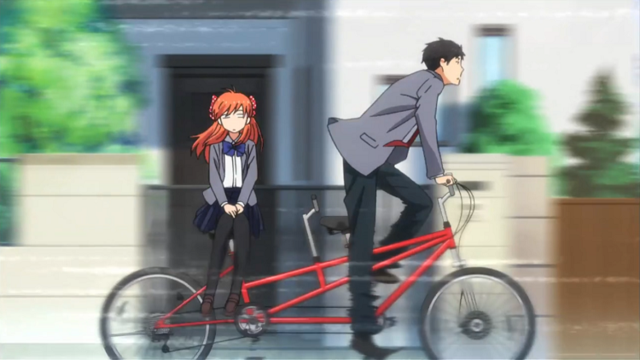 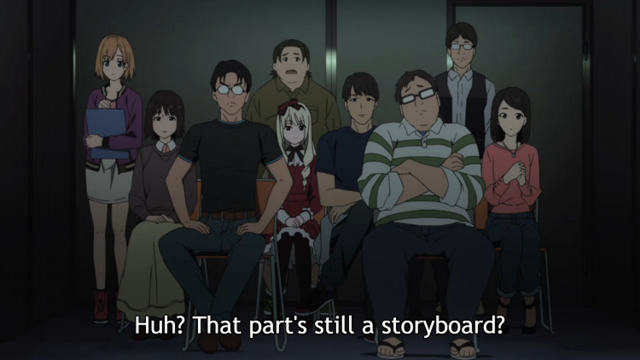 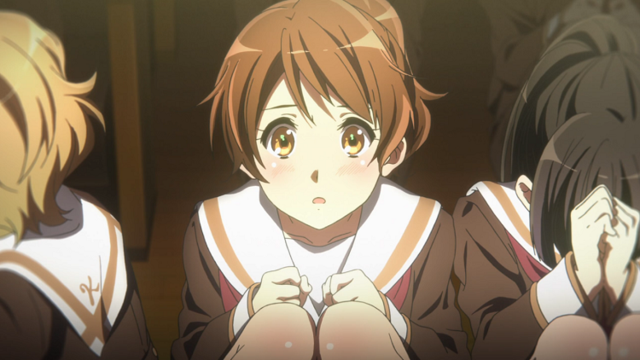 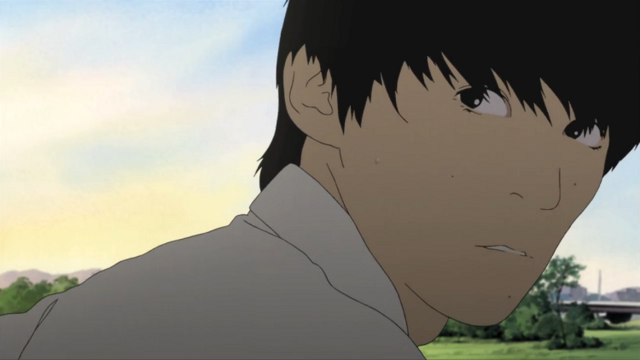 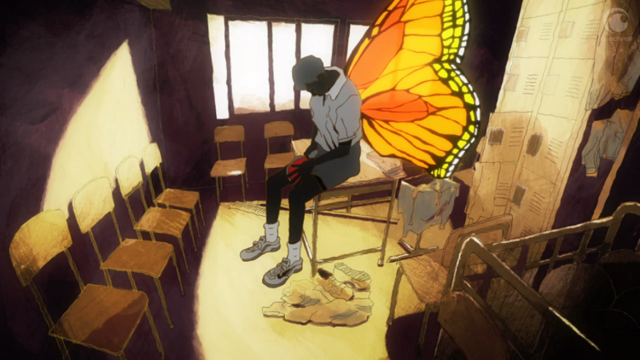 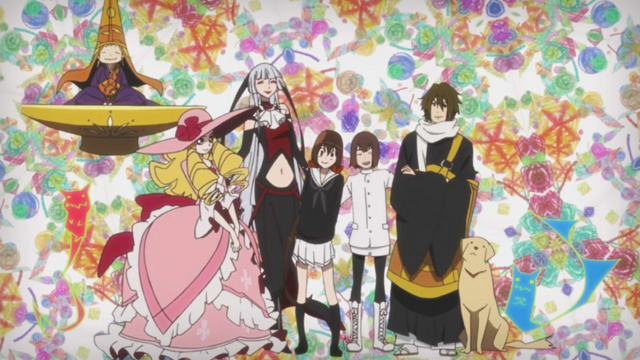 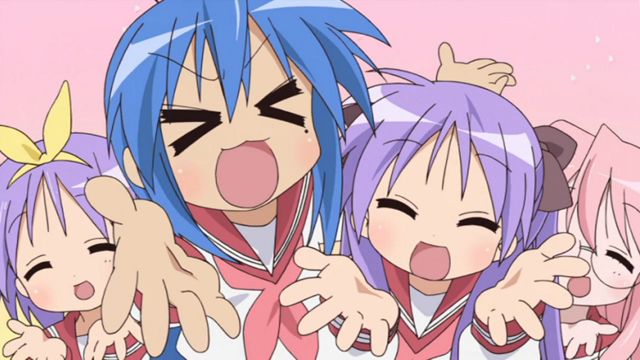 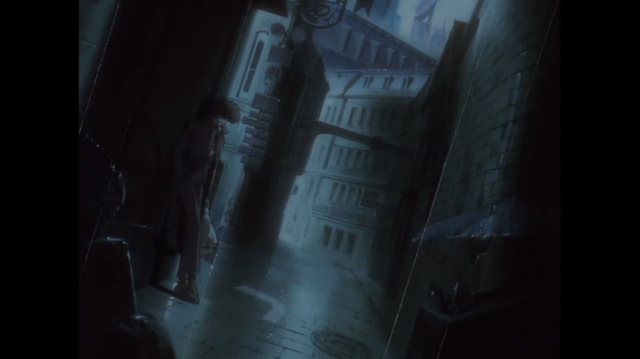 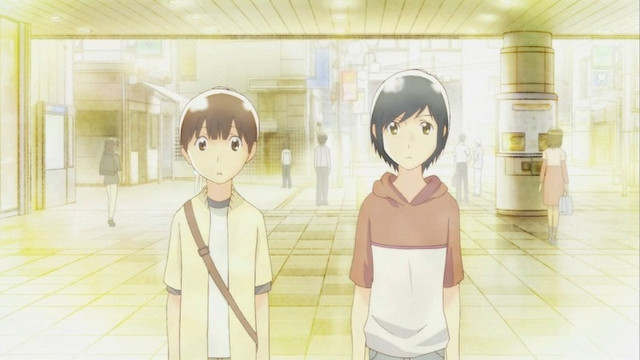 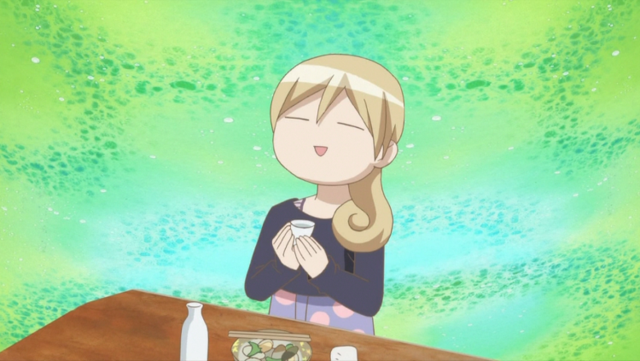 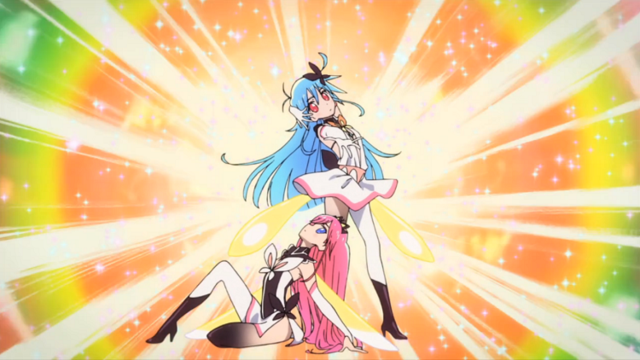 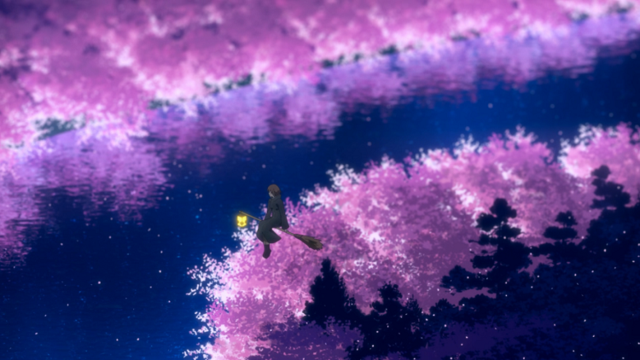 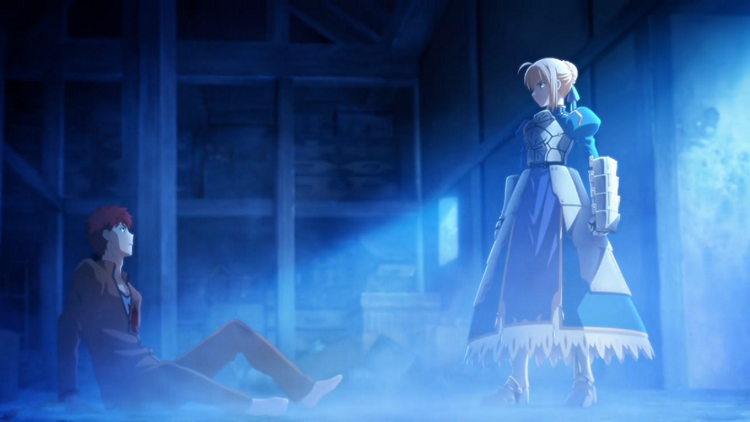 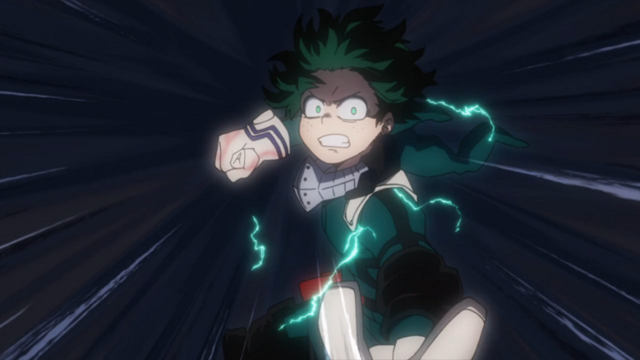 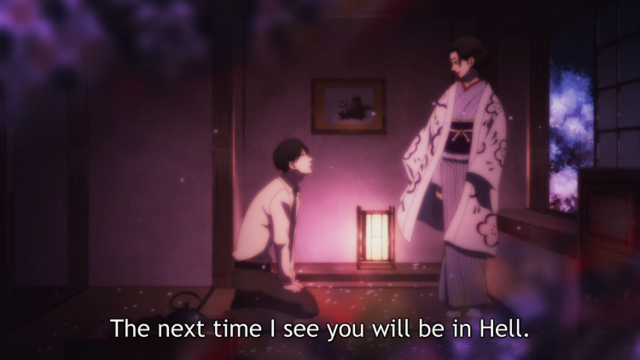 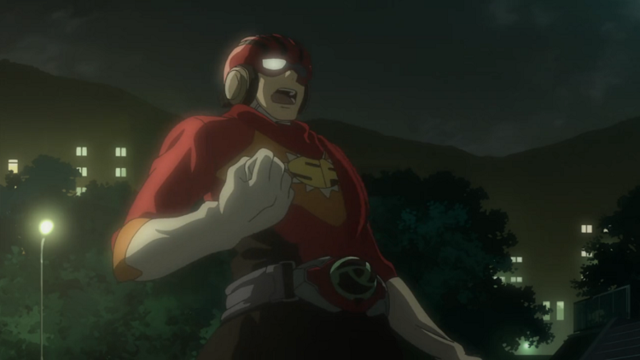 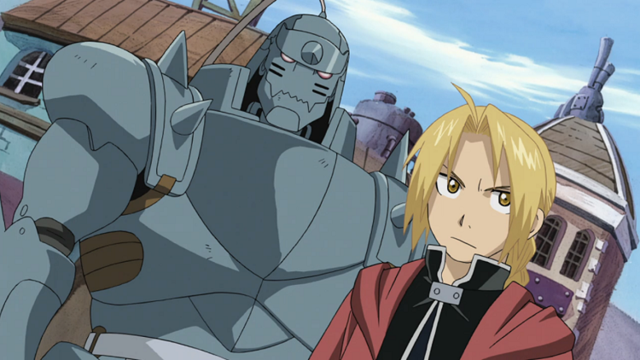 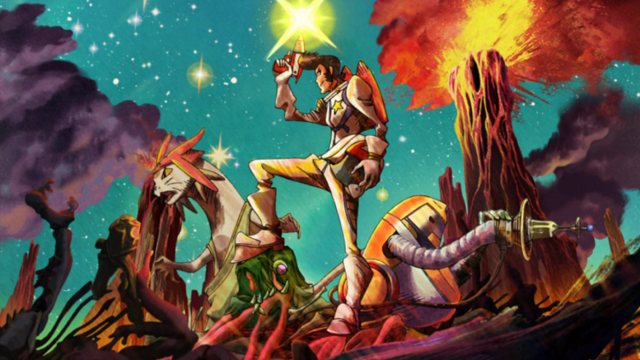