Both shows will be available to members worldwide except for Asia 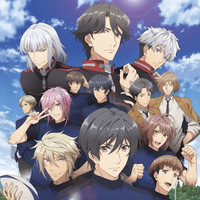 Crunchyroll revealed plans for two more simulcasts as part of the Summer 2019 anime season. Get ready for a dose of rugby and mecha action with the upcoming arrival of Try Knights and SD Gundam World SANGOKU SOKETSUDEN, both of which will be available to members worldwide except for Asia.

Haruma Riku begins high school with no future in sight. Then, in a passing glance, his attention is captured by the wild, animal-like movements of a student on the school's athletic field. He jumps higher, runs faster, and tries harder than anyone Riku has ever seen. That student is Kariya Akira, and the sport he plays is the one Riku attempted in the past but gave up: rugby. As he watches Akira running in a rough, unrefined gait, Riku gives him a bit of advice without thinking, and those words end up setting his passion for rugby alight again. With this first encounter between these two young men, one tactical and the other physical, a new light begins to shine on Riku's future. 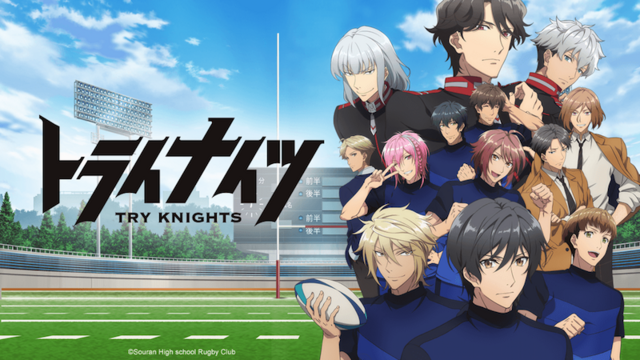 Nations once full of pride and glory are now in ruins after suffering great wars repeated over and over again, and it is an age in which the great land is covered in mountains of wreckage. Finally, just as the signs of restoration begin to be seen, a mysterious virus called the “Yellow Zombie Virus” has been spreading across the land for the past several years, and the infected, who lose their self of self, start attacking Mobile Suits one after the next.

In order to protect themselves from the infected coming to attack them, the remaining Mobile Suits are forced to live inside city strongholds. However, behind the fortifications, after the death of the former lord, the lord Dong Zhuo is as domineering as can be. 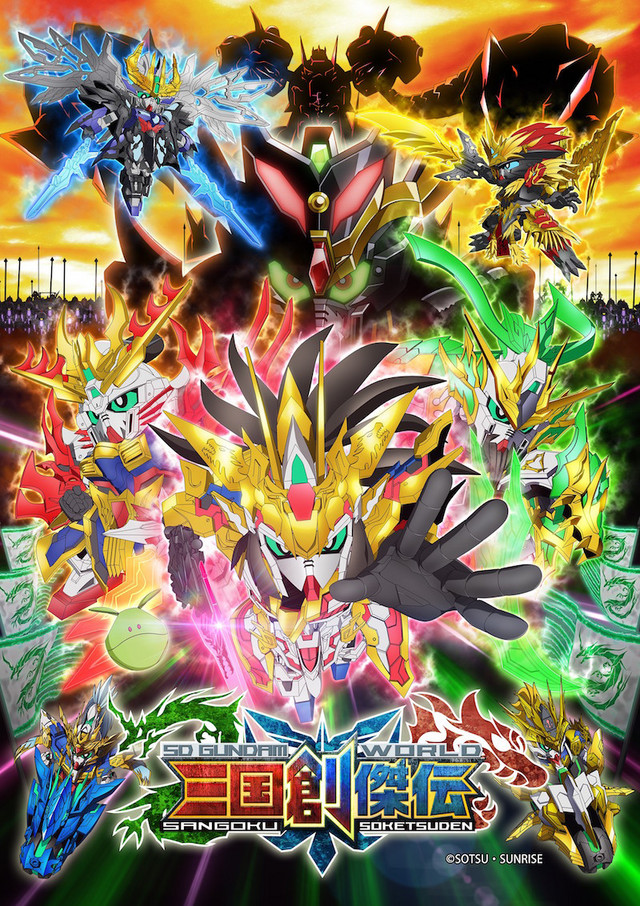 Tags
try knights, sd gundam world sangoku soketsuden, summer 2019
« Previous Post
7 Anime Eyecatches That Are As Memorable As The Shows Themselves
Next Post »
QUIZ: What would YOUR My Hero Academia Quirk be?
Other Top News
4 Comments
Sort by: