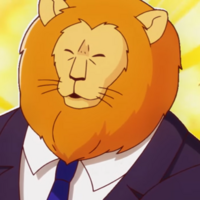 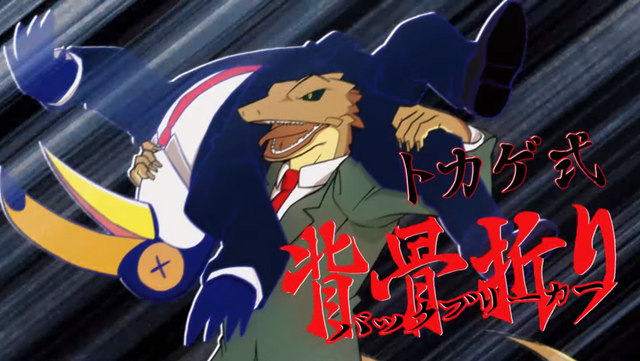 The corporate jungle is red in tooth and claw in a new trailer for African Officer Worker (known as Africa no Salaryman in Japan, and alternatively as Businessmen in Africa in English), an upcoming TV anime that re-imagines various African animals as white collar employees laboring at a Japanese-style corporation.

Additionally, the main staff for African Office Worker has been revealed, including: 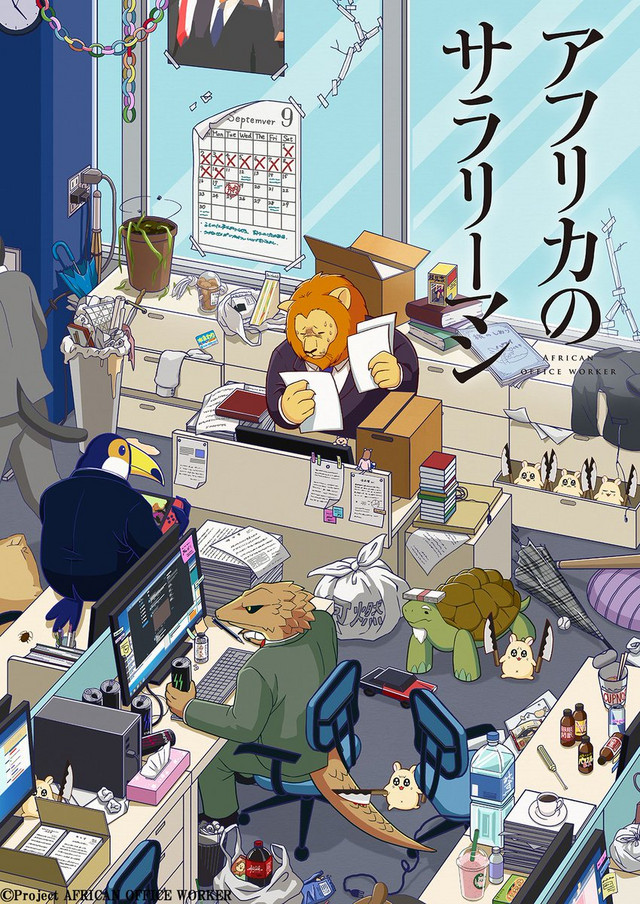 African Office Worker will begin broadcasting in Japan in October of 2019. The series was previously adapted in 2017 into a mini-anime with animation production by Production I.G for the "Anime Beans" smart phone app.