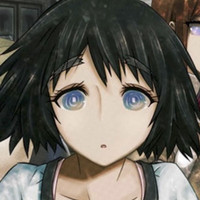 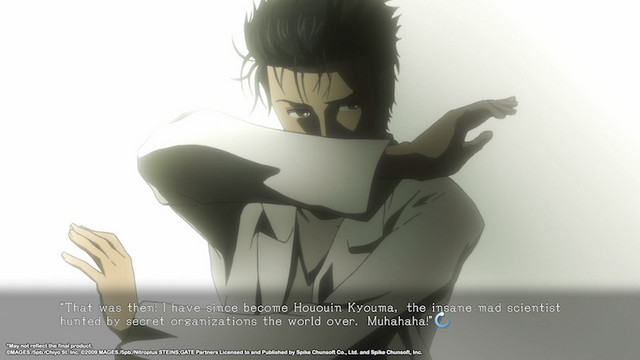 Times are changing for video game company Mages, known for titles like Steins;Gate, Robotics;Notes, Occultic;Nine, and many more. The latest management update has the studio going independent thanks to a buyout by president Chiyomaru Shikura's own Chiyomaru Studio, and Mages' business brand 5pb. will gradually be consolidated into the company as a whole.

The management buyout—which had Chiyomaru Studio purchasing all shares held by parent company Dwango—went down on July 12. As a result, Mages is no longer a subsidiary of Kadokawa Group, but the company expects to hold onto their solid mutual relationship in the future.

Through Chiyomaru Shikura's leadership and its newfound independence, Mages hopes to make its business decisions faster and more flexible than ever before.