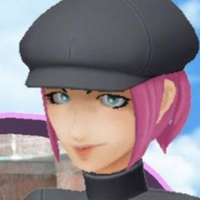 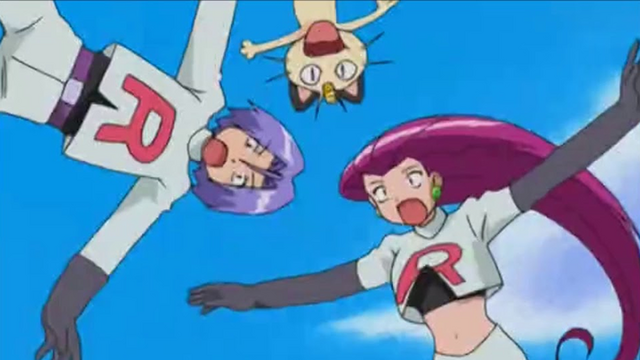 If you've been wondering why Team Rocket hasn't shown up as advertised in Pokémon GO, you're not the only one.

The much-promoted event was a big deal for players, who were looking forward to going toe-to-toe with the franchise's long-standing baddies. But just as soon as they arrived, they disappeared again. A shame, considering how genuinely cool this all looked:

When the update was operating as intended, trainers could find Team GO Rocket grunts at discolored PokéStops, where they could battle for Shadow Pokémon: 'mons corrupted by Rocket's evil influence. Healing them would grant a permanent boost to their stats. Which would be great, if that's how things had worked.

Players who encountered a Rocket-controlled PokéStop found that either the stop didn't show up properly on the map, or they couldn't even engage with it. Which is assuming people could even find said stops; they were apparently so rare that, by the time the update was rolled back, many hadn't even encountered one. 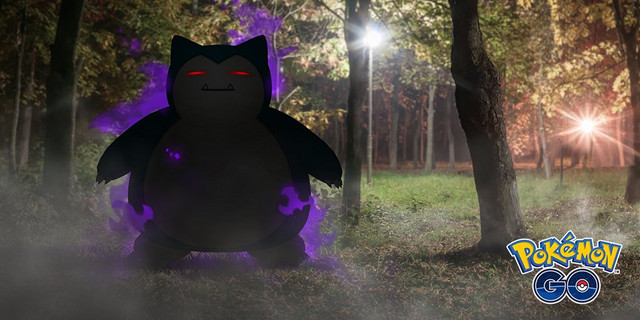 To the social media team's credit, they've taken it all in stride, playing the sudden disappearance off as just another part of the story. There's no indication of when Team GO Rocket will return to the game, but hopefully we'll be taking them on sooner rather than later.