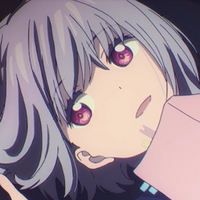 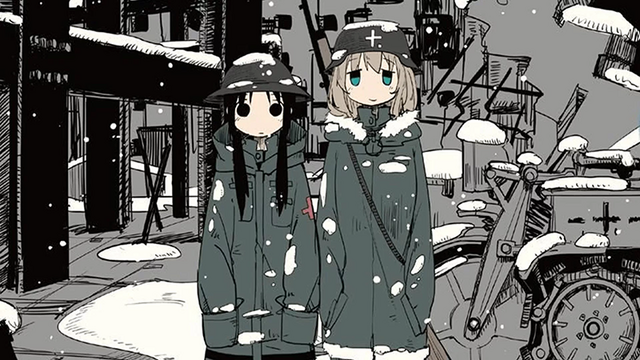 Saitama plays host to the Japan Science Fiction Convention this weekend, and with it the 50th annual Seiun Award!

The con—known by different names in different towns, such as Sci-con in Saitama and DAICON in Osaka—has been hosting the awards since 1970. The awards are overseen by the Federation of Science Fiction Fan Groups of Japan, and honor works across nine categories from the previous year. 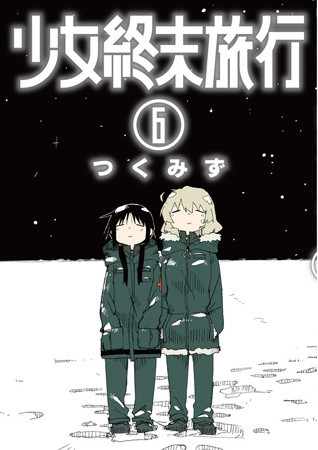 Tsukumizu's Girls' Last Tour won the award for Best Comic. The slice-of-life post-apocalyptic manga and its anime adaptation have already taken away several honors, including a spot on the American Library Association's 2019 list of Great Graphic Novels for Teens and a Crunchyroll Anime Award for "Best Slice of Life." 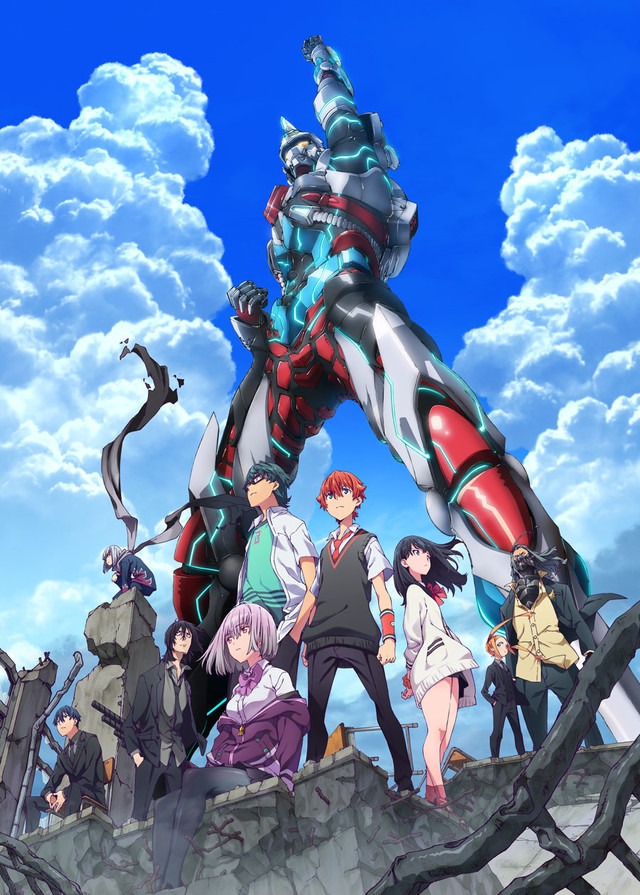 Studio TRIGGER's SSSS.GRIDMAN won the award for Best Dramatic Presentation. Series director Akira Amemiya took the stage to accept the award, which has previously been won by films and TV series worldwide ranging from Jurassic Park to Summer Wars.