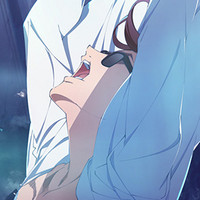 In a passionate speech on July 27, legendary actor Hakuryu, a native to Saga Prefecture, announced the sequel to zombie idol anime ZOMBIE LAND SAGA at the Zombie Land Saga LIVE IN SAGA event. Dubbed Zombie Land Saga Revenge, the girls from Franchouchou are back to take destiny into their own hands.

The Zombie Land Saga LIVE IN SAGA event was being broadcast on BS-Live, with viewers from all over Japan, the series became one the trending topics during the broadcast. The event was set up like a Japanese matsuri (festival) with stalls selling specialised goods from the series. 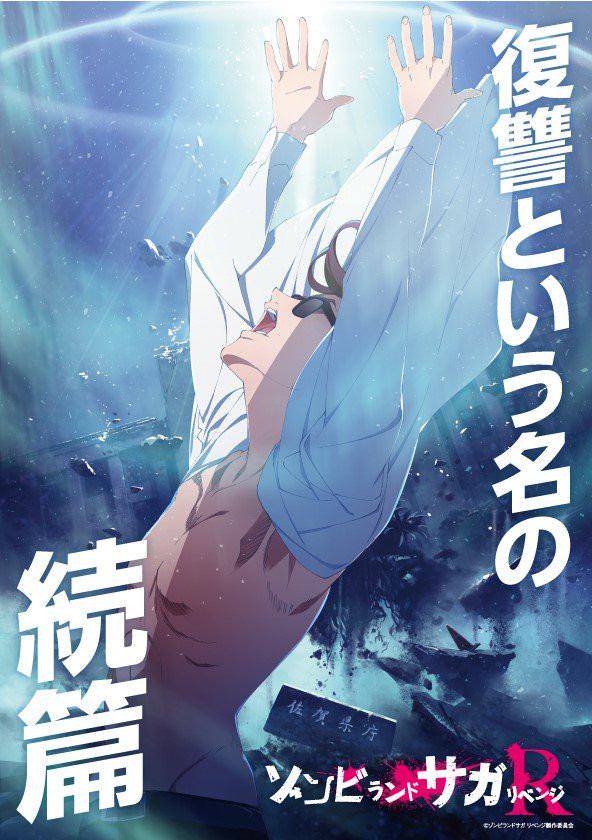 Also released was a key visual for the second season showcasing Kotaro Tatsumi (played by Anime Award winner Mamoru Miyano in the role) with his shirt open and Japanese text of "Sequel" and "In the name of Revenge" on each side.

No word was said on when the second series will debut, so keep an eye out on Crunchyroll News for all the updates!

>>> Watch season one of ZOMBIE LAND SAGA on Crunchyroll

Hopefully, we learn more about the legendary Tae...