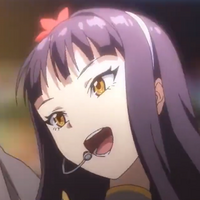 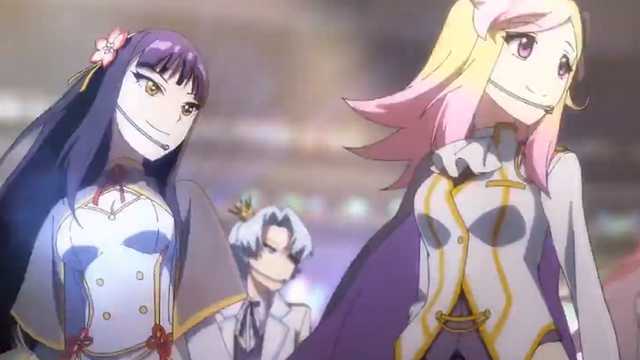 Earlier this month, Chinese film and animation studio Tencent revealed its next set of animated projects to the world. The full docket is getting press coverage just now... mainly because there are fully 47 titles, and it's taken some news outlets this long to get a handle on everything.

The announcement was initially made earlier this month, and seems to be a combined slate for the company's film and anime branches, which operated separately up until now.

29 of the 47 projects are completely new IPs (either newly created or recently acquired by Tencent), with the other 18 consisting of remakes and returning series.

High on the list is Project 48, an anime series based on SNH48, an AKB48 sister group founded in 2012 and based in Shanghai. The company will also be making its way into the world of mixed media with DreamUnit, a planned anime and game centered around a five-member male idol unit called Clappers. 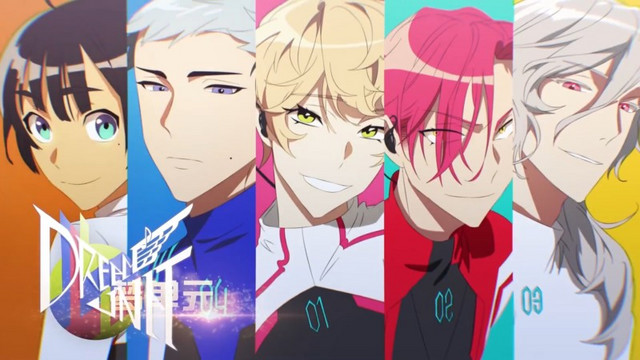 Also in the mixed media mix is Nuigurumi no Yousei Spilia!, an anime/game project co-produced by Studio DEEN. Details are still sparse, but previews show a high fantasy setting of magic, monsters, and stuffed animals: 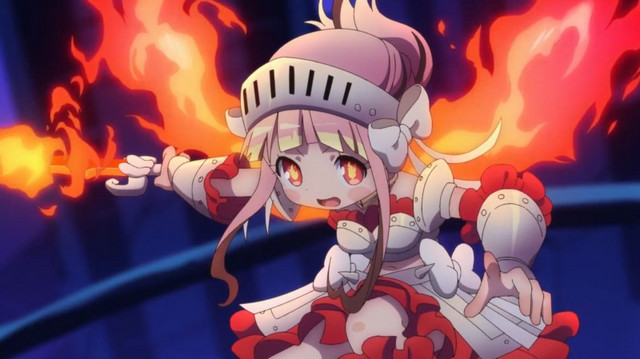 Even divided between two branches of a company, Tencent's plate is really full. It'll be interesting to see what comes out when.