Pokémon GO Brings My Hero Academia and One Piece Authors Together 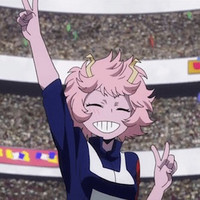 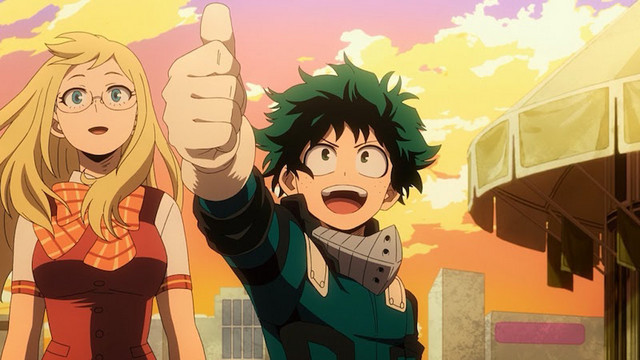 In the years since its launch, Pokémon GO has inspired plenty of people to get out in the world and explore more than they normally would. One of those people happens to be My Hero Academia creator Kohei Horikoshi, who recently posted about how things have changed for him ever since he friended One Piece creator Eiichiro Oda in the game.

According to Horikoshi's latest tweet, returning to the game has given him an excuse to take more walks again. Now he has a renewed spring in his step when going down the stairs. This is a stark comparison to his previous method, which he described as descending steps one at a time with "awkward fish flipper feet."

Horikoshi whipped up an appropriately bouncy Mina Ashido sketch, titled "Smartphone Strollin'," to go along with it. 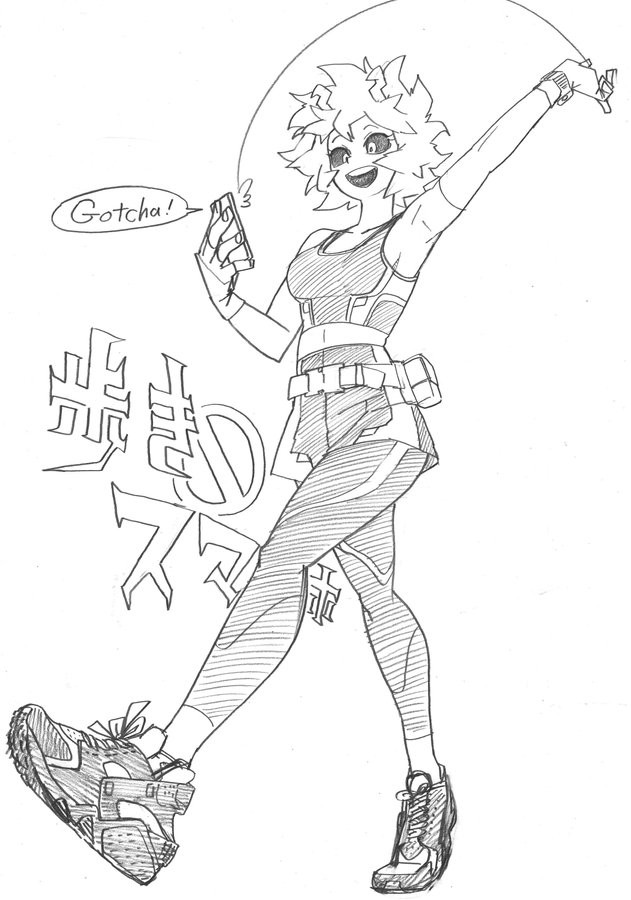 Tags
my hero academia, one piece, pokémon go, games
« Previous Post
The True Magic is Growing Up: 30 Years of Kiki's Delivery Service
Next Post »
How Pokémon Crystal Confused Every Child That Played It
Other Top News
6 Comments
Sort by: