Watch Day 2's mainstage event from the comfort of YouTube 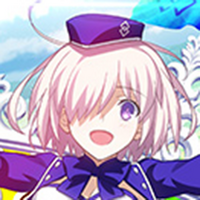 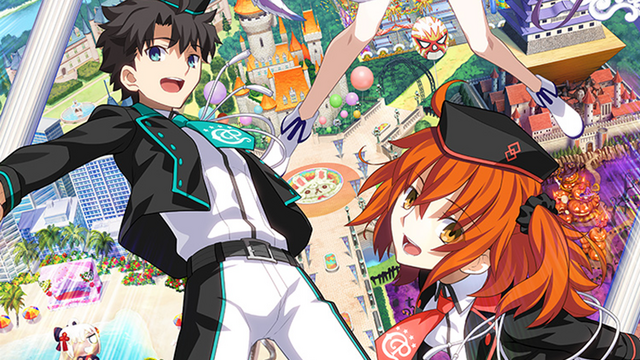 This summer's Fate/GO Fes, the annual event bringing together fans of the globally popular mobile game, has just announced their voice actor guests. And even if you can't make it to Japan, you'll still be able to see them on the main stage!

Live streams of Day 2's stage activities will be simulcast on NicoNico Live, YouTube, Periscope, Twitter LIVE, and AbemaTV. Both NicoNico and Twitter will be running Saint Quarts bonus campaigns during the live stream.

Taking the stage will be: 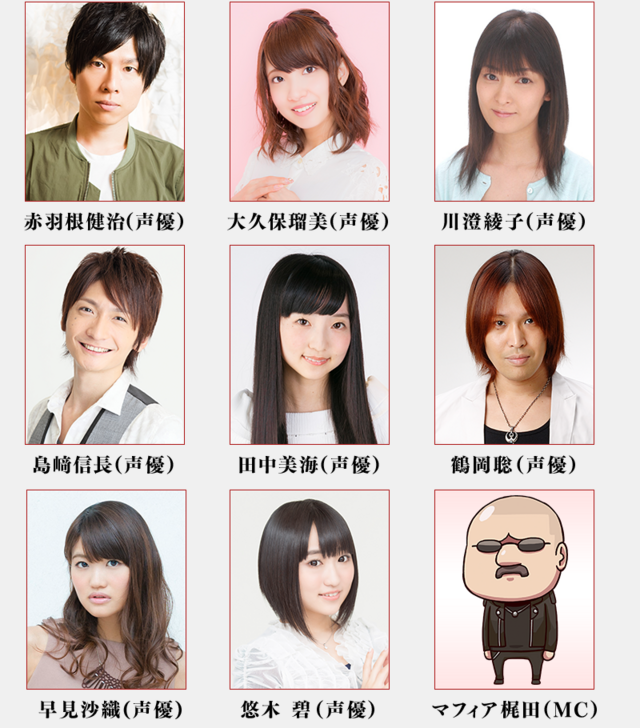