Film to screen on August 13th and 19th in select cities 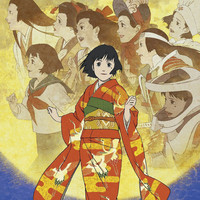 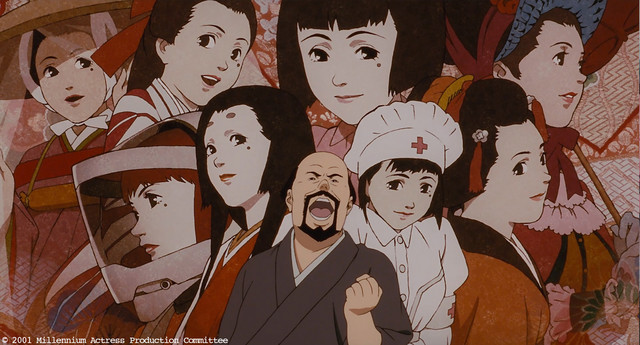 Following up on the initial announcement of the theatrical screenings and English dub cast for the critically acclaimed Millennium Actress, Eleven Arts has premiered a new trailer ahead of the scheduled screenings on August 13th and 19th in select theaters. The trailer is embedded below.