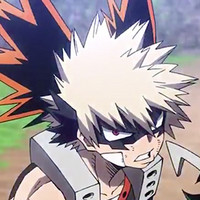 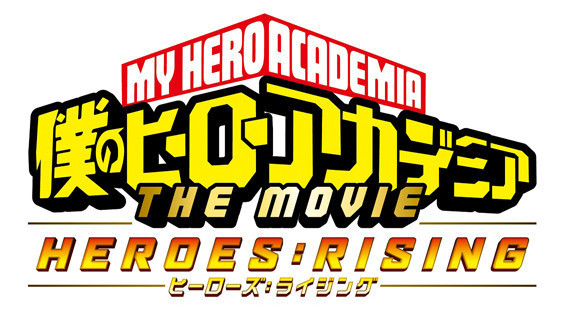 The second My Hero Academia film, My Hero Academia THE MOVIE Heroes: Rising, released a trailer online on August 1, giving fans the chance to see the film's villain, Nine, animated for the first time. As well as focusing on both Deku and Bakugo having to become an unlikely tag team to take them on.

When not playing Pokémon GO with One Piece's author Eiichiro Oda, My Hero Academia manga author Kohei Horikoshi has had time to work on designing the new characters that will appear and be a supervisor on the film. 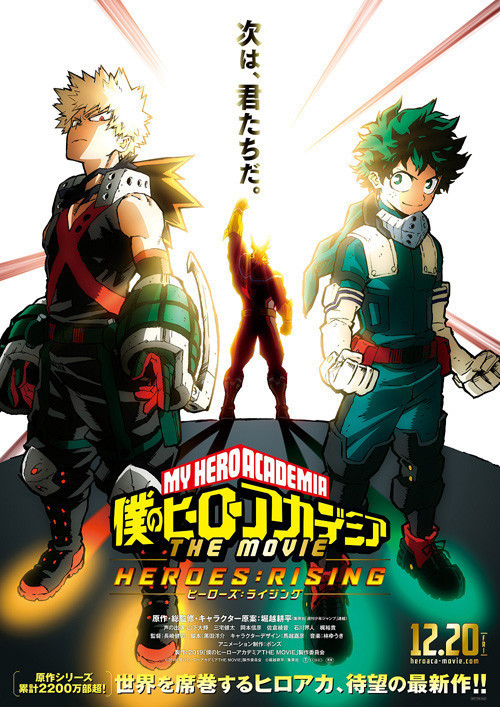