Films from the "Free!" franchise and "Sound! Euphonium" franchise to be shown again in Shinjuku 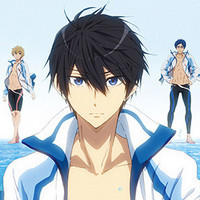 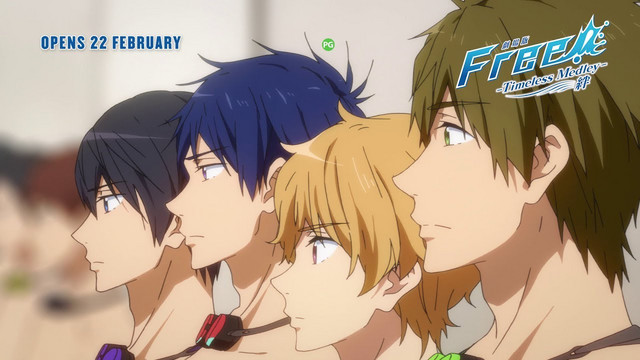 Specialised anime theater EJ Anime Theater, formerly Kadokawa Cinema Shinjuku, announced on their website that they are re-releasing six of Kyoto Animation's hit films once again in light of the July 18 attack on the studio. Of the six films being shown over three weeks, four come from the hit swimming anime Free! - Iwatobi Swim Club and two are from films in the Sound! Euphonium franchise.

The showings start on August 8 with High Speed! Free Starting Days, directed by Yasuhiro Takemoto (Miss Kobayashi's Dragon Maid, Hyouka), and Free! Take Your Marks directed by Eisaku Kawanami (series director of Free! -Dive to the Future-) which last on screens until August 15. 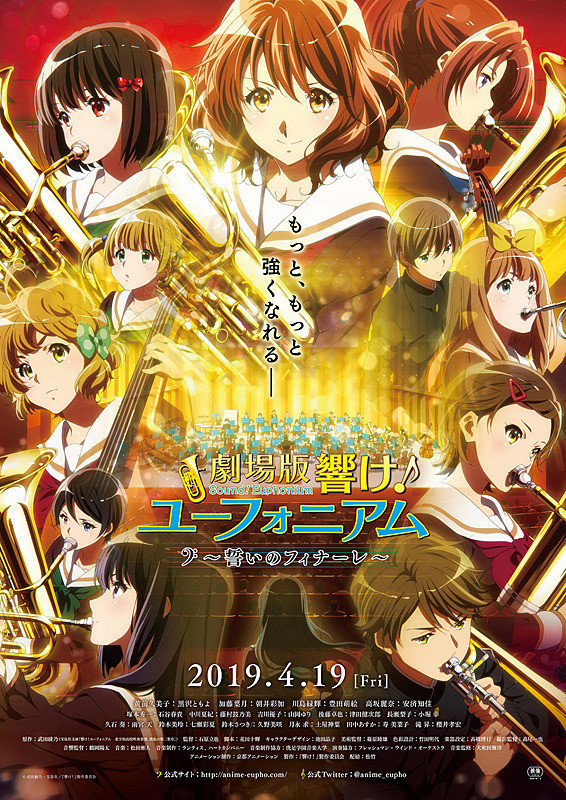 On the final week of showings, starting on August 23, EJ Anime Theatre are showing the last two Sound! Euphonium films, Liz and the Blue Bird, directed by Naoko Yamada (K-ON!, A Silent Voice), and the latest in the franchise, Sound! Euphonium—Our Promise: A Brand New Day, directed by series director Tatsuya Ishihara. They're finishing their showings on August 29. 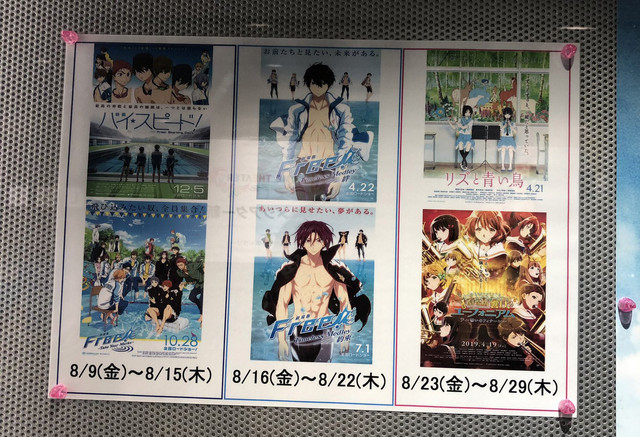 If you're in Tokyo during the month of August, you can head over to EJ Anime Theater in the Shinjuku district of Tokyo and be able to see some of the best anime films created on the big screen.