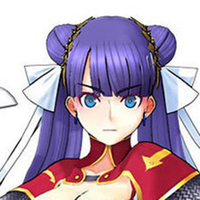 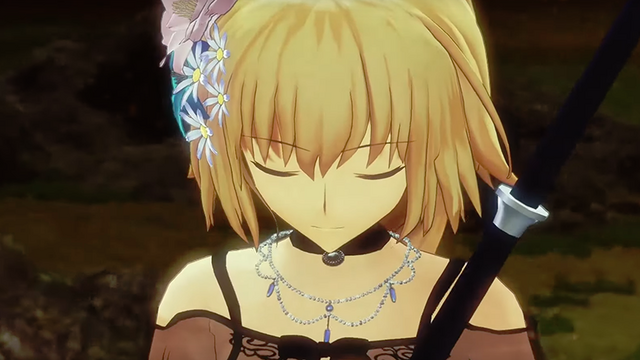 Take your Servants into battle looking their best—Fate/Grand Order Arcade's new expansion lets you spruce them up!

In the mobile version of Fate/Grand Order, Costume Dress (which has just been introduced on NA servers with the premiere of Mash's summer costume)* lets you dress up an existing Servant, rather than summoning an entirely different one as with Summer or Valentine's versions. The arcade port's Costume Dress function kicks off today, starting with Jeanne's "Noir Peace" ensemble and Saint Martha's "Eastern Style" hairdo: 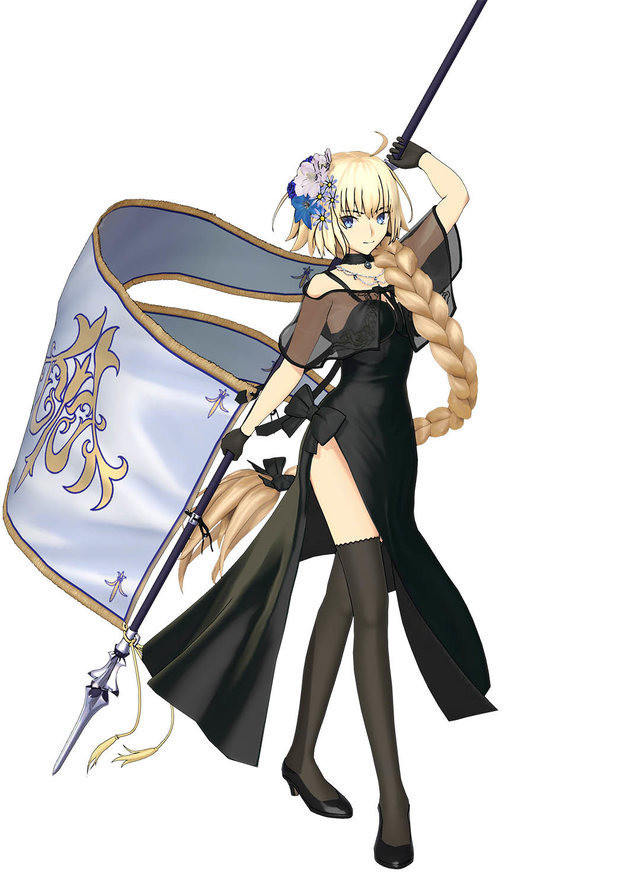 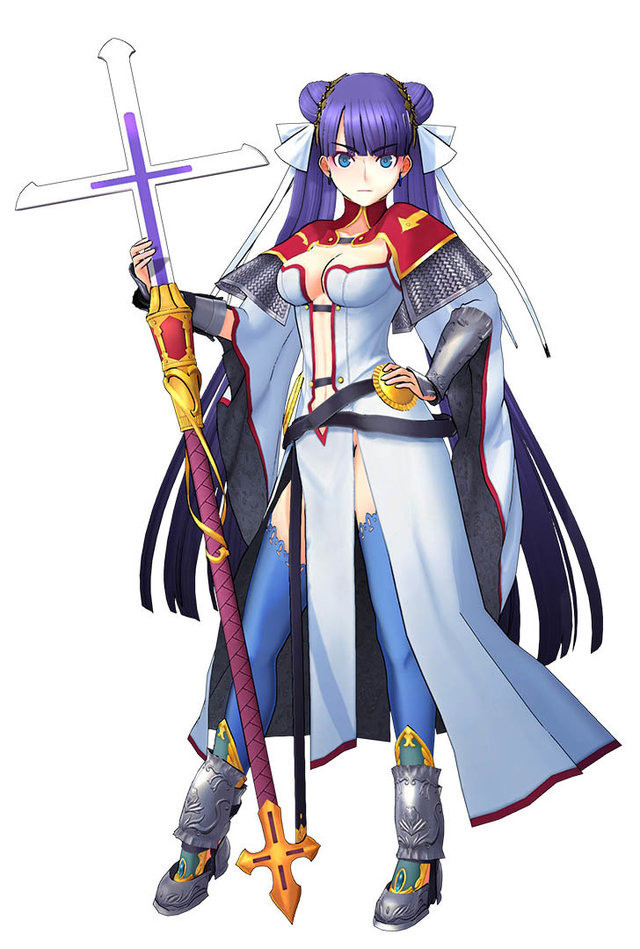 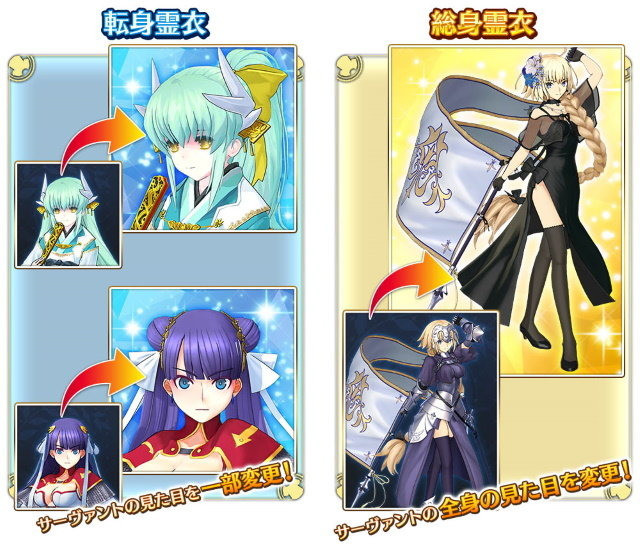 While Kiyohime is shown wiht a simple ponytail in the example photo, she doesn't appear to have any items in this set... meaning she likely won't be far behind in later months.

Summon rates will also be increased for both Jeanne d'Arc (Ruler) and Saint Martha (Rider) throughout the month of August. Each month going forward will feature new costume pieces for certain Servants, along with increased summon rates.

Tags
fate/grand order, fate/grand order arcade
« Previous Post
QUIZ: Which Of These Anime Girlfriends Are You?
Next Post »
English Dubs for ISEKAI QUARTET and Three More to Leave Crunchyroll
Other Top News
5 Comments
Sort by: