Tomita's debut single as a solo artist will be released in Japan on November 13, 2019 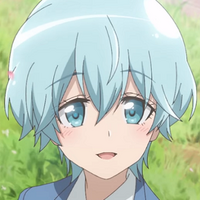 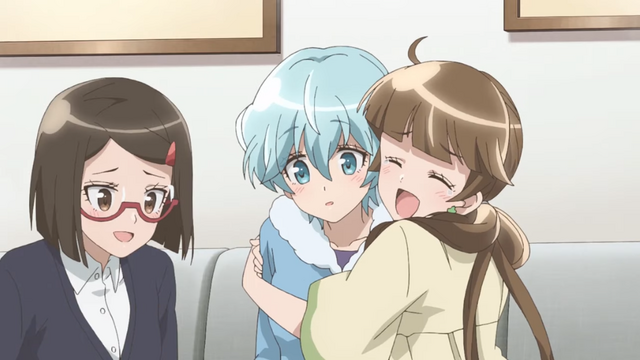 The opening theme song performer has been revealed for Houkago Saikoro Club ("Afterschool Dice Club"), an upcoming TV anime based on the manga by Hiroo Nakamichi about a group of high school girls who experience the thrilling world of analog, tabletop board games.

The opening theme, entitled "Present Moment", is performed by voice actress Miyu Tomita, who also plays the role of Midori Ohno in Houkago Saikoro Club. "Present Moment" marks Tomita's debut single as a solo artist with Nippon Columbia, and the song will be released as a single in Japan on November 13, 2019.

The original Houkago Saikoro Club manga is serialized in Shogakukan's Monthly Shōnen Sunday manga magazine. The Houkago Saikoro Club TV anime is directed by Kenichi Imaizumi and features animation production by Liden Films. The series will broadcast in Japan beginning in October of 2019.