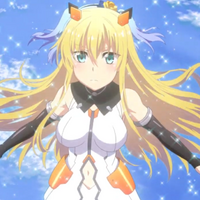 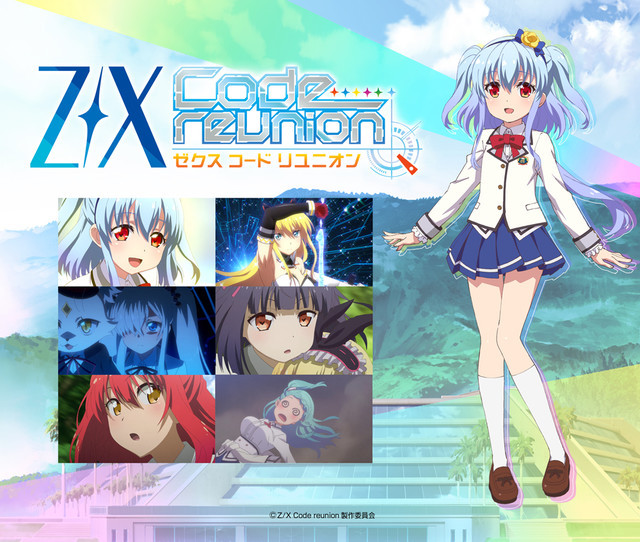 The main staff, the main cast, a new key visual (above), and a new teaser trailer (below) have all been unveiled for Z / X Code reunion (Z / X is pronounced "Zechs"), an upcoming TV anime based on the trading card game by Broccoli that imagines a reality where 6 parallel worlds are suddenly connected by portals, sparking off an interplanetary war for survival.

The story of Z / X Code reunion is set years after a ceasefire has brought peace between Earth and the five parallel worlds, and now the alternate humans known as "Zechs" live side-by-side with the rest of humanity. A sickly young girl named Azumi Kagamihara is able to survive thanks to the technologies of the Blue World. Azumi awakens after a long sleep and finds herself partnered with a Blue World Zechs named Rigel and invited to attend an elite school where humans and their Zechs partners compete for mysterious reasons.

Z / X Code reunion will broadcast in Japan on Tokyo MX and other stations on Tuesdays during the 23:00 time slot (11pm JST) beginning on October 08, 2019. The previous adaptation of the Z / X card game, Z / X IGNITION, is currently available via streaming on Crunchyroll.