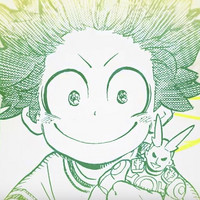 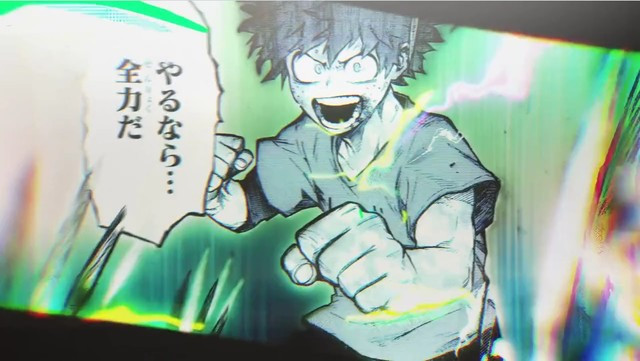 Today marks the Japanese release of the 24th volume of Kohei Horikoshi's My Hero Academia manga, the cover of which has been taken over by the series' villains. The manga is also celebrating its fifth anniversary, and a series of music videos have been released to mark the occasion.

The videos all focus on a pair of characters and some of their key moments in the manga. They're set to Masaki Suda's "Long Hope Philia," which was the theme song for the first movie and the second ending theme for season 3, so celebrate along with some of your favorite characters (and Mineta) below.

Some bookstores in Japan will have 10 film strip style bookmarks based on the music videos to hand out to folks who purchase the manga. 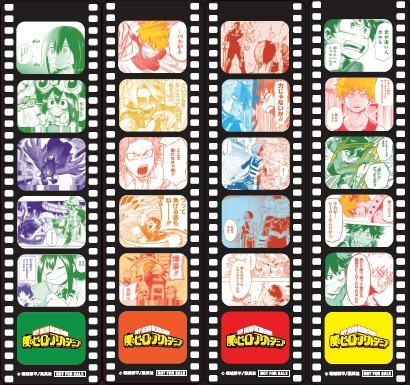 Here's the cover of volume 24: 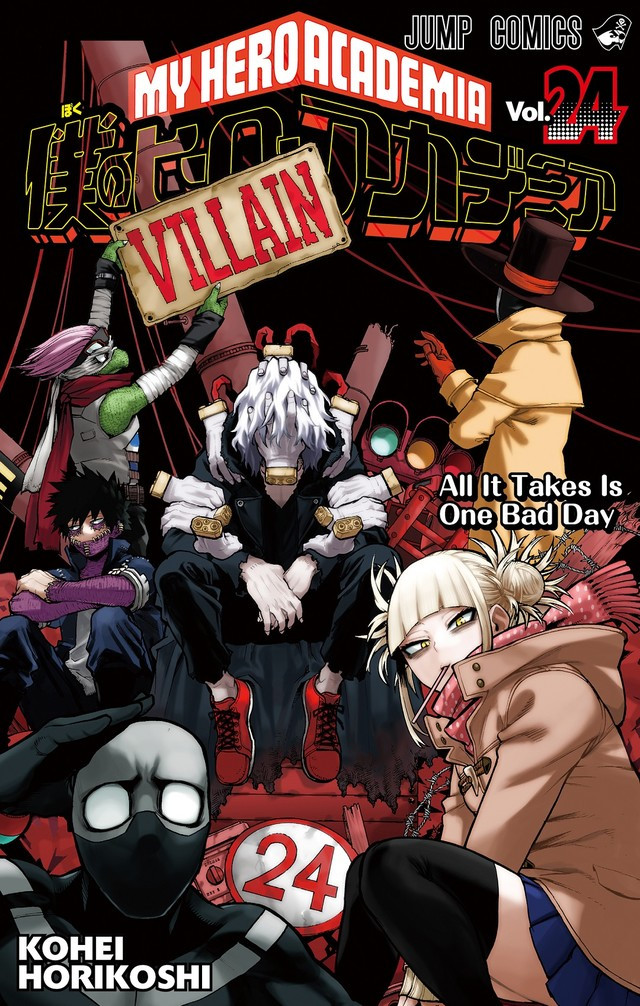