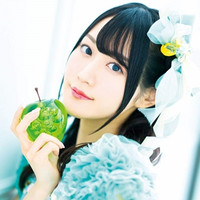 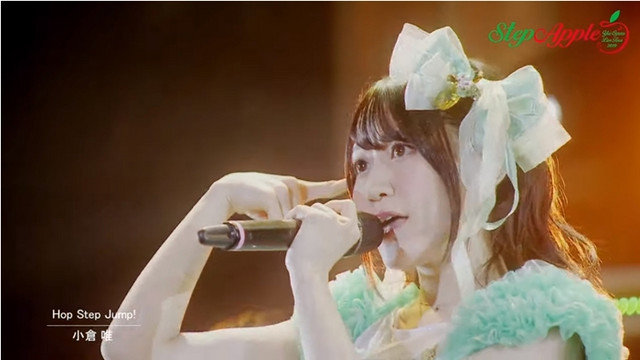 The 227-minute disc include the 35 songs performed at her sold-out concert at Makuhari Messe Event Hall (capacity: 9,000) on May 4, 2019, which was the final day of her third solo live tour that held in seven cities across Japan between April and May. Three more performance clips from the disc are scheduled to be posted on her official YouTube channel at 19:00 on August 4, 6, and 7 (JST). 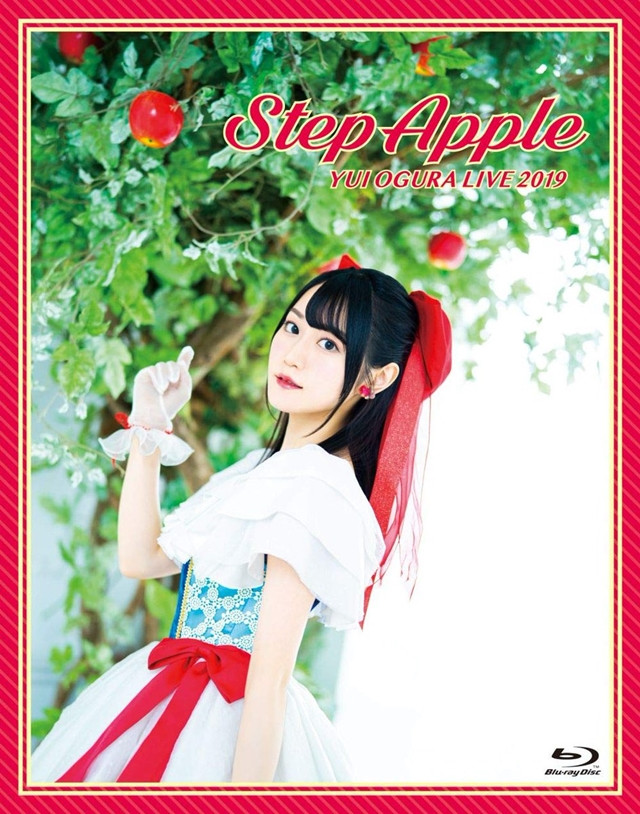 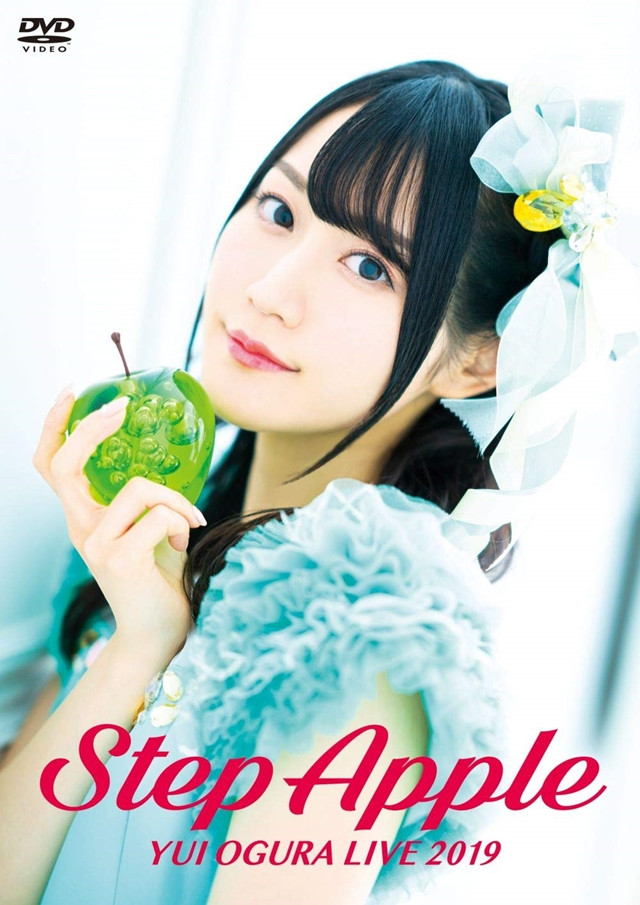 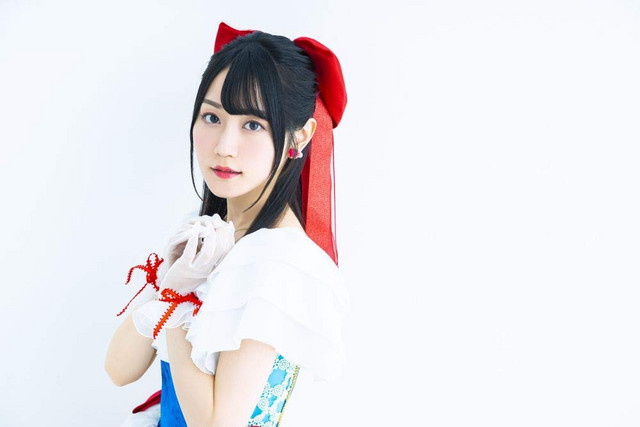