Her Japanese tour is also scheduled to be held in December 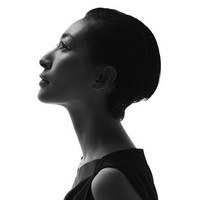 The official website for 39-year-old voice actress/singer Maaya Sakamoto announced today that her new tenth album "Kyo dakeno Ongaku" (Music just for today) will be released by the end of this year. It will be her first album in four years since "FOLLOW ME UP" in September 2015. The site also confirmed that all songs in the album will be newly-recorded.

She also plans her next Japanese tour with the schedule below:

Her latest 30th single song "Uchu no Kioku" (The memory of the space) was released on July 24, 2019, then ranked 21st with 4,665 unit sales in Oricon weekly single sales chart. The song has been featured as the OP theme for the summer 2019 TV anime BEM, in which she is also cast as a "mysterious lady." 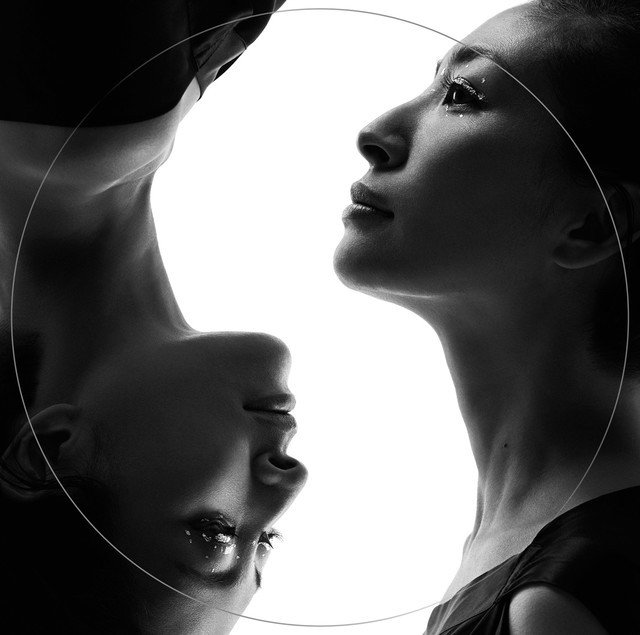 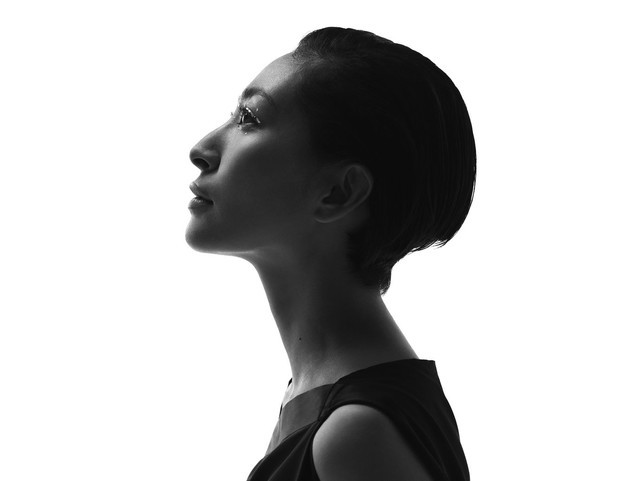