The Count of Monte Cristo: Gankutsuou Inspires Stage-Play in December 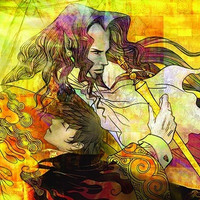 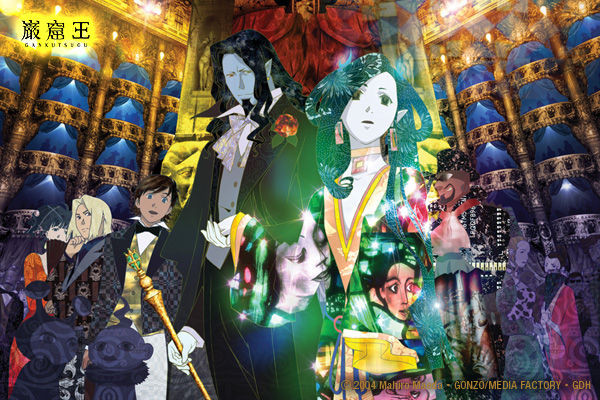 The Count of Monte Cristo: Gankutsuou, a visually opulent science fiction TV anime from 2004 that is based on the classic novel by Alexandre Dumas, is being adapted into a live-action stage play entitled Le theatre: GANKUTSUOU that will run from December 20 - 28, 2019, at the Zenrosai Hall / Space zero venue in Shibuya, Tokyo, Japan.

The main staff for the production has been revealed, including: 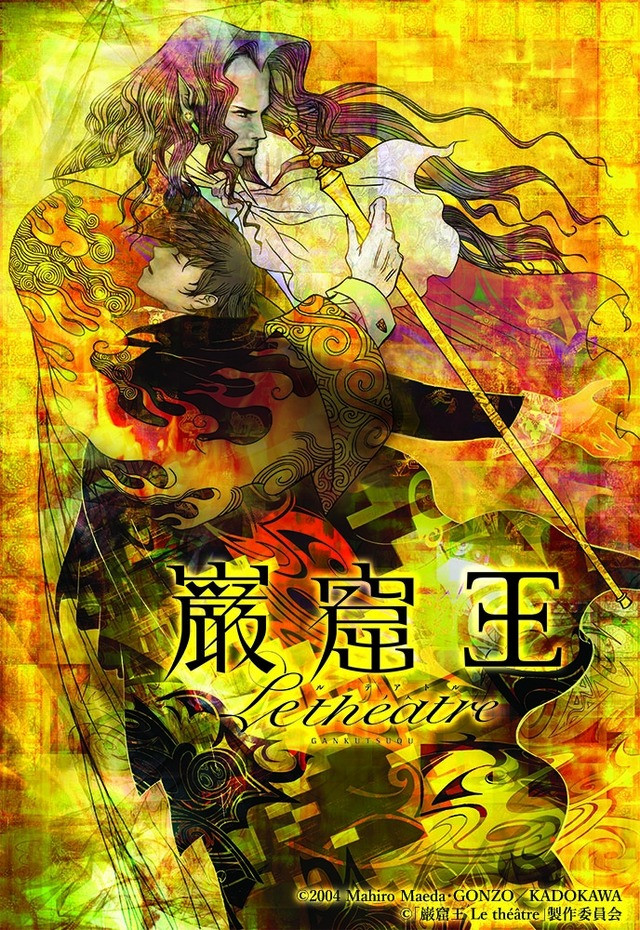 The Count of Monte Cristo: Gankutsuou TV anime is directed by Mahiro Maeda and features animation production by GONZO. Funimation publishes the series in North America, and describes the story as follows:

Albert has grown bored with the trappings of his privileged life in Paris. His restless spirit leads him to a festival on the moon – and to the Count of Monte Cristo. Albert invites the enigmatic nobleman to mingle within the upper echelons of Parisian society. But even as he charms Albert’s family and friends, the Count of Monte Cristo undertakes a vengeful plot meant to destroy their lives.