A new alien joins the stellar cast of characters! 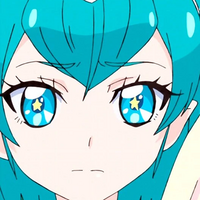 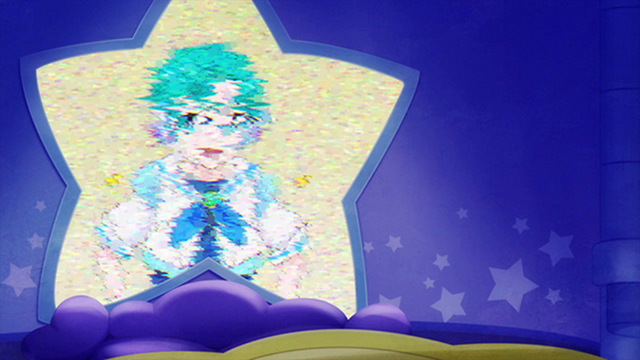 This season's Star Twinkle PreCure has an outer space theme and even features an alien protagonist in Lala Hagoromo. In this week's episode, fans discovered Lala has a twin brother who's also exploring space, and he's voiced by an actor many viewers may have heard before!

Soma Saito joined the cast in episode 26 in the role of Lolo, after having his presence teased in episode 25. Saito has recently appeared as Sho Utsumi in SSSS.GRIDMAN, Hermes in Is It Wrong to Try to Pick up Girls in a Dungeon?, and yet another Hermes in the latest anime adaptation of Kino's Journey. 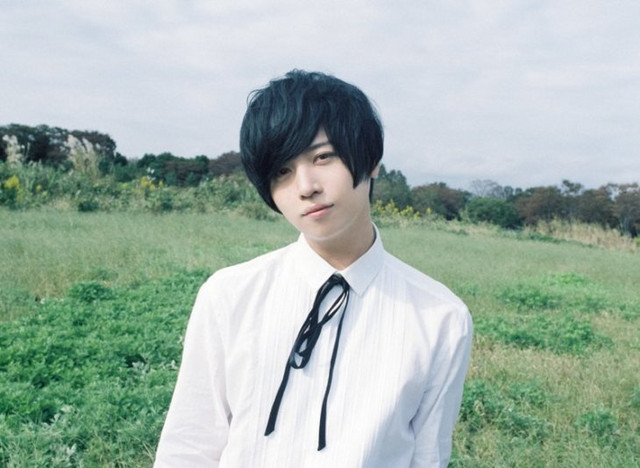 Not much is known yet about Lolo, but it appears he'll become a major player in episodes to come.

Star Twinkle PreCure marks the 16th year of the long-running Pretty Cure franchise, which Netflix and Hasbro have begun localizing in the US as Glitter Force.