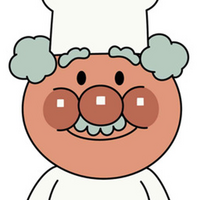 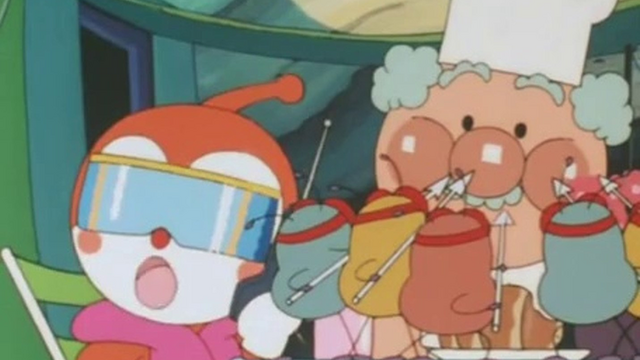 When a show has been running for literally 30 years, voice actors will have to swap out now and again. In the case of Go! Anpanman, we're saying goodbye to old Uncle Jam, and hello to a new voice for the character.

82-year-old voice actor Hiroshi Masuoka has played Uncle Jam throughout the series and in more than 30 movies. His career includes many other prestigious roles, including 005 in Cyborg 009 and Master Roshi in Dragon Ball Z and Dragon Ball GT. His final episode of Anpanman will air August 9 (Episode 1,464). 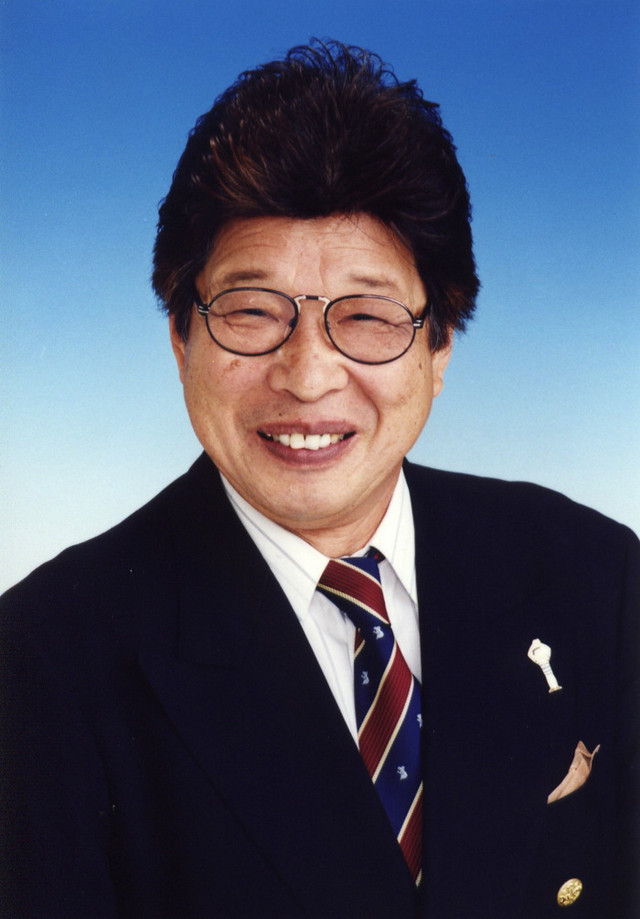 Taking Masuoka's place as Uncle Jam will be another voice familiar to fans: Koichi Yamadera. Known for playing Spike Spiegel in Cowboy Bebop and Togusa in Ghost in the Shell, Yamadera is already a regular player in Anpanman as multiple other characters. He'll be stepping in as Uncle Jam after Masuoka's last episode. 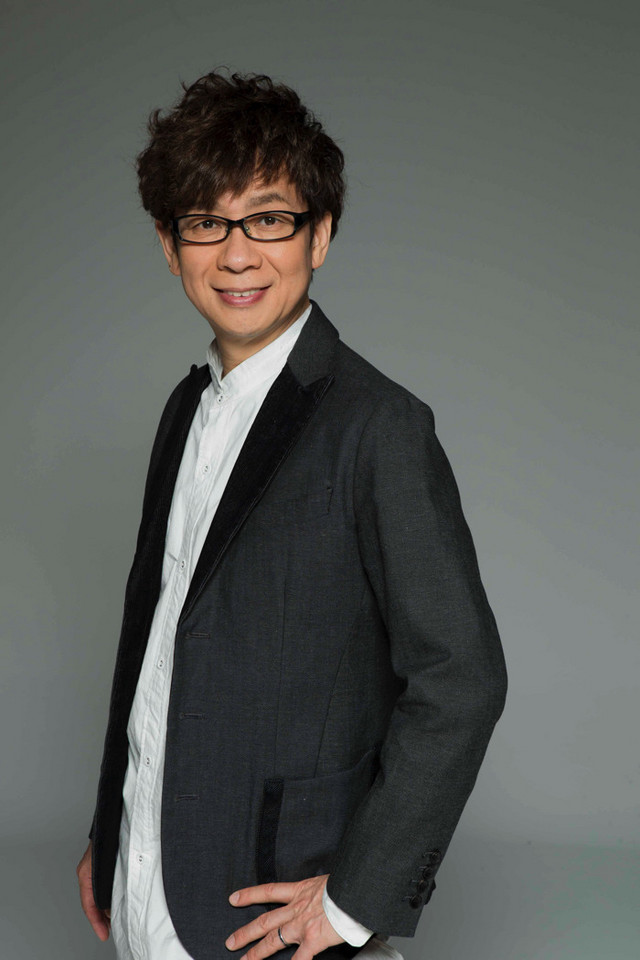 This isn't Yamadera's first time stepping into a long-running role. In 2011, he took up the mantle of Lupin the 3rd's rival Inspector Zenigata, picking up from the late Goro Naya, who played the role for 40 years.

Tags
anpanman
« Previous Post
A Two Minute Guide To Starting One Piece
Next Post »
Prepare for Healing with ARIA-Inspired Accessories
Other Top News
2 Comments
Sort by: