Bananya Season 2 is Coming to Crunchyroll!

The fun continues this fall 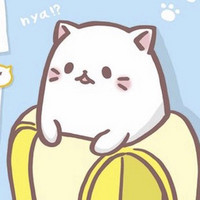 Amazing news for fans of both bananas AND cats: Bananya is coming back for another season on Crunchyroll! Bananya Season 2 is on the way as part of the Fall 2019 anime season, so fans can look forward to more adventures with Bananya and friends, including over 20 new characters.

The new season has Yuki Kaji and Ayumu Murase returning to lend their voices to their respective Bananyas. Timing and territories will be announced at a later date, but for now you can catch up with the first 13-episode season. 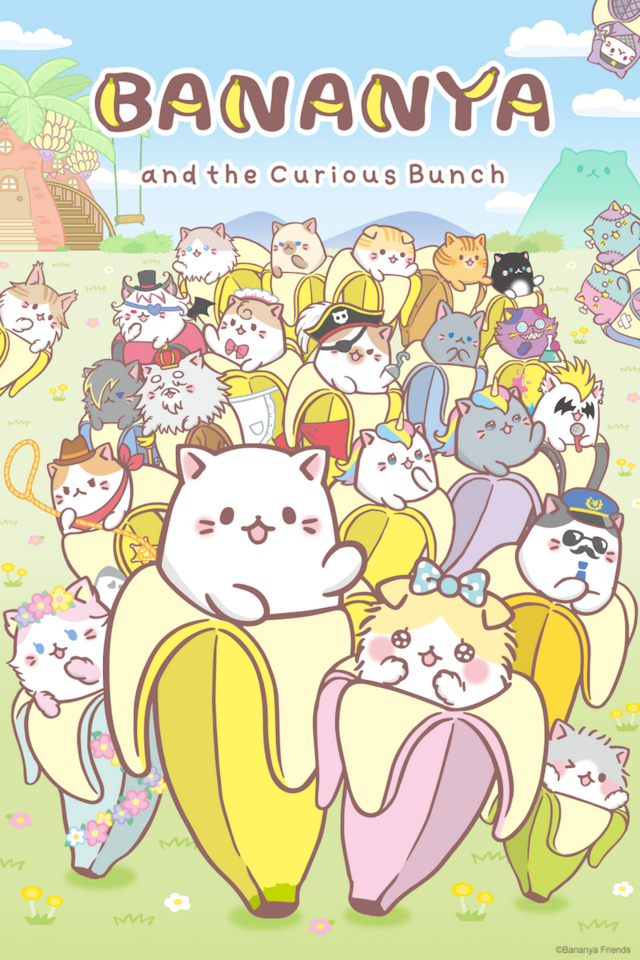 There are still many mysterious creatures in this universe that we don’t know about. On a distant planet, one mysterious species has come into existence. They are known as “Bananyas.” What sort of planet do the Bananyas come from, and what sort of life do they lead? And what if they began to dream about coming to Earth someday?