Anime, beer, tourism and even Spider-Man has been caught up in the fray 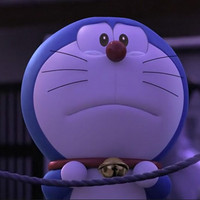 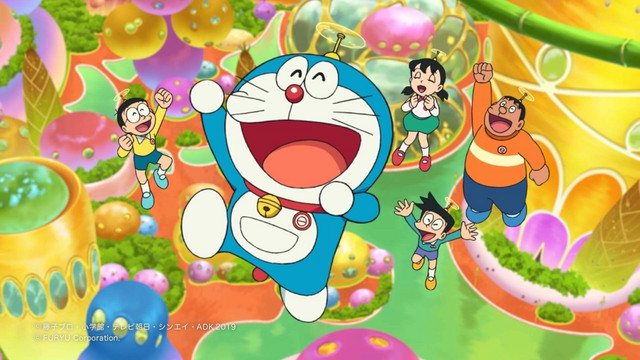 Over the last few months, the relationship between the governments of South Korea and Japan have been breaking down. What started as wounds being opened from World War II grievances, has escalated into protests and boycotts – especially of Japanese exports into the Korean peninsula. Now, anime films from the island nation aren’t getting released as planned as tensions rise between the two nations.

For a little backstory; in July, Japan placed restrictions on raw material exports into South Korea due to concerns from the Japanese Government that the materials were getting into North Korea through the south, Bloomberg reported. These raw materials were commonly used for manufacturing displays and other electronics, which is a big part of South Korea’s economy through brands such as Samsung and LG.

After talks broke down late July, on August 2, Japan removed South Korea from its export "white list," which goes into effect on August 28. This further restriction makes trade between the two nations harder as goods and materials have to go through stricter inspections on the border, increasing export times and costs. Samsung are ramping up 90-day reserves of raw materials to get around the restrictions, reported The Korea Times.

The trade dispute isn’t just affecting trade goods, but general sentiment of Japan from South Korean citizens. While the ongoing issues are largely being ignored by the general population in Japan, in South Korea, protests have broken out at the Japanese embassy in Seoul and boycotts have started all throughout the Korea peninsula, reports The Asahi Shimbun. 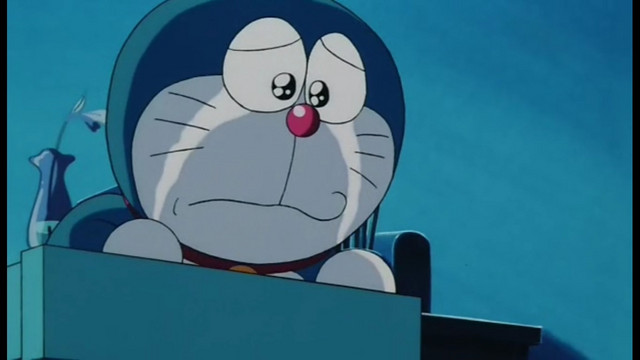 This has affected the sale of major Japanese brands in South Korea. The Japan Times reports that beer product sales have fallen by around 38 percent, with some convenience stores refusing to stock major Japanese brands like Asahi and Suntory. HanaTour, one of the larger travel companies in South Korea, claims that bookings have fallen more than 50 percent to Japan. The chief financial officer of major Japanese clothing retailer Uniqlo spoke to reporters saying “there is a certain impact on sales,” reported Reuters.

Japanese pop culture and anime films have been caught up in the cross hairs as the 39th film in the Doraemon franchise, Doraemon: Nobita's Chronicle of the Moon Exploration, has been postponed indefinitely from being screened in South Korean cinemas, The Hollywood Reporter reported on August 4. The film ranked number one in the Japanese box office when it was released in March 2019. It has also been released in China and Vietnam, grossing around $20 million USD in the two countries.

Doraemon is a cultural icon in Japan with its anime series being shown all across the world dubbed into many languages, including Hindi in India, where the series is the most watched children's show in the country. In 2008, Doraemon was appointed the first “anime cultural ambassador” from the Japanese Ministry of Foreign Affairs.

Doraemon wasn’t the only anime film to be caught up in the ongoing dispute. Butt Detective: The Movie, based on the Butt Detective manga series and anime, was released to a butt-ton of great reviews on South Korean websites but was quickly overshadowed by comments calling for boycotts of the peachy film. Even Spider-Man: Far From Home got caught up in the web as people chose not to see the last film in “Phase 3” of the Marvel Cinematic Universe because it was released by Sony Pictures Entertainment, a US subsidiary of Japan-based company Sony. 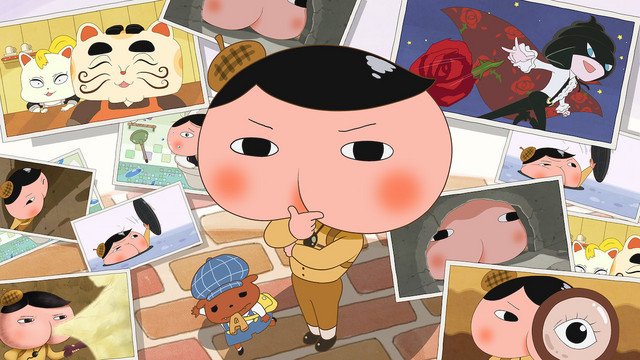 Only time will tell how the trade war will pan out, but let's hope the little blue raccoon – oops, I mean robot cat – will be able to transport himself into the pockets of everyone once again!