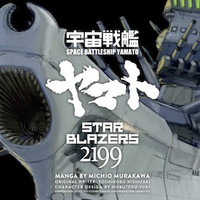 Michio Murakawa's Star Blazers 2199 manga is based on the work of a new generation of Japanese creators that grew up with Leiji Matsumoto's original Space Battleship Yamato, and the first collected omnibus volume is coming to store shelves in English on August 14. To celebrate the upcoming arrival, publisher Dark Horse shared some exclusive pages with us, so dig into a preview below.

2199 will be Earth's final year--unless the voyage of space battleship Yamato can succeed! The alien Gamilas have devastated the biosphere, determined to reshape our planet into their own new home. But a third force has intervened, as an emissary from the distant Iscandar has given humanity the plans for a faster-than-light drive. If the Yamato can battle its way through the Gamilas fleet to reach Iscandar, their technology can heal the Earth--but the odds against us are literally astronomical . . .

The classic 1974 anime TV series Space Battleship Yamatobecame a fan phenomenon in North America under the title Star Blazers. Now the epic tale of a legendary WWII battleship retrofitted as a spacecraft on a mission to save Earth has been remade by the generation of Japanese creators that grew up inspired by it--with staff including Yutaka Izubuchi (Cowboy Bebop: The Movie), Nobuteru Yuki (Kids on the Slope), and Hideaki Anno (Evangelion)! 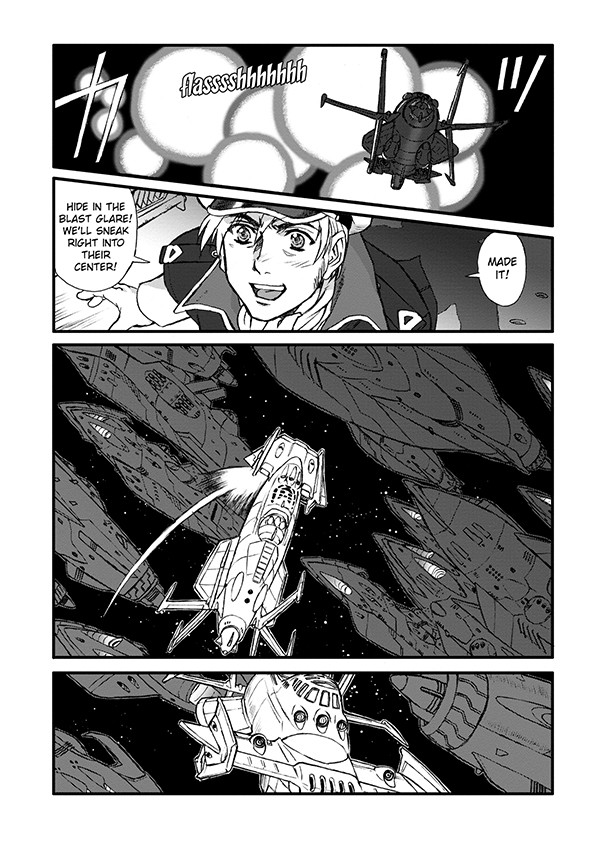 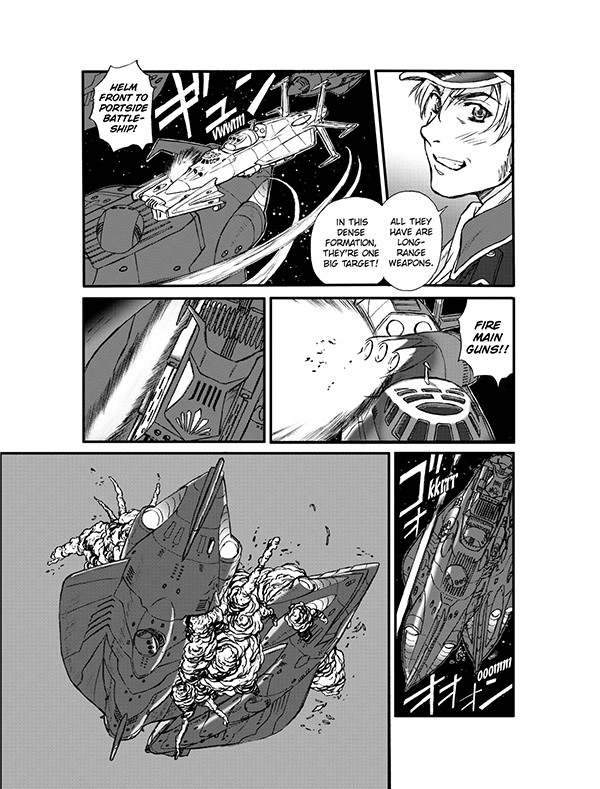 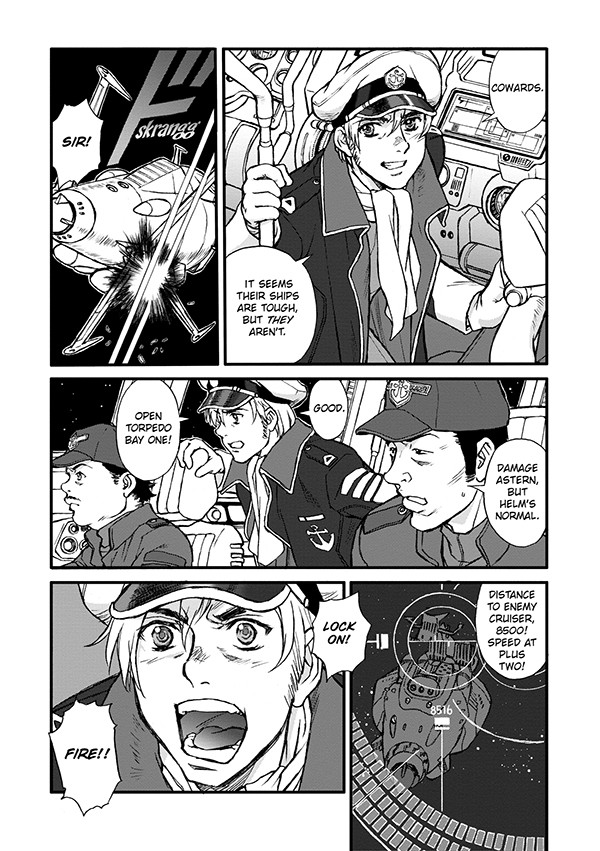 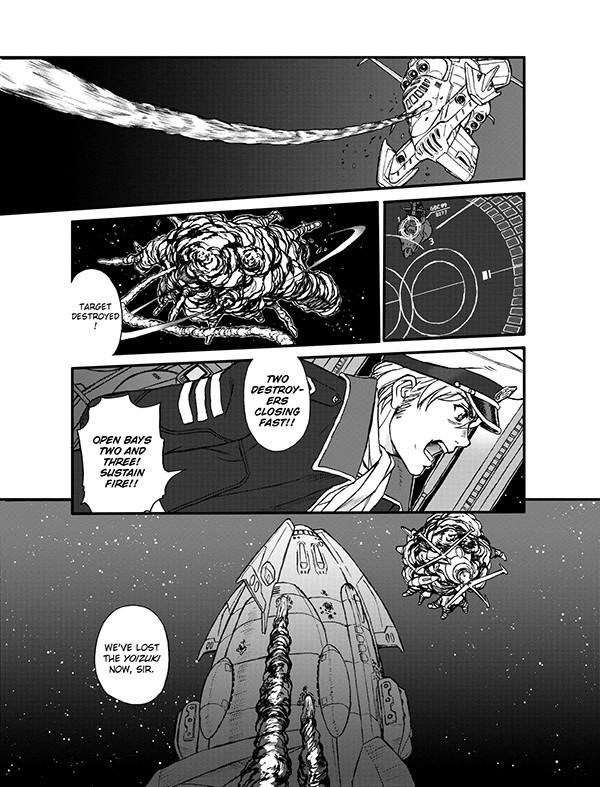 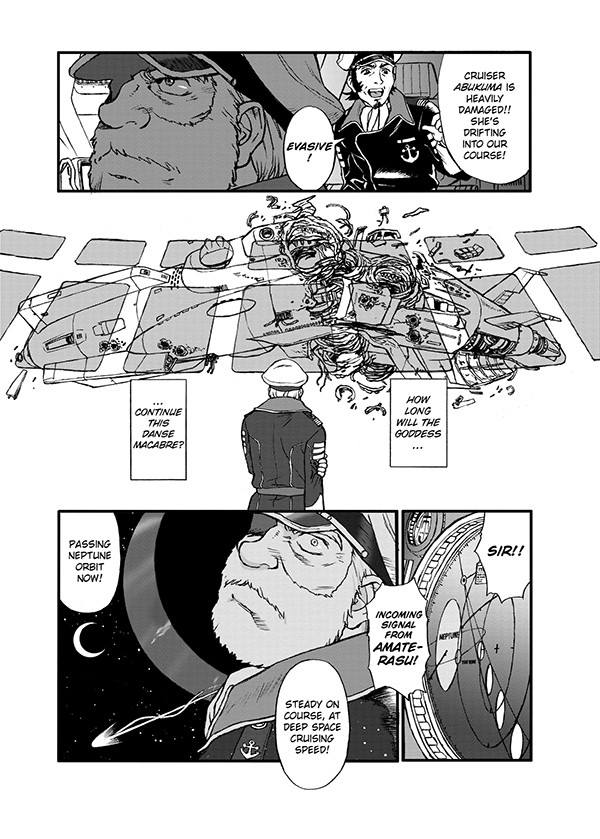 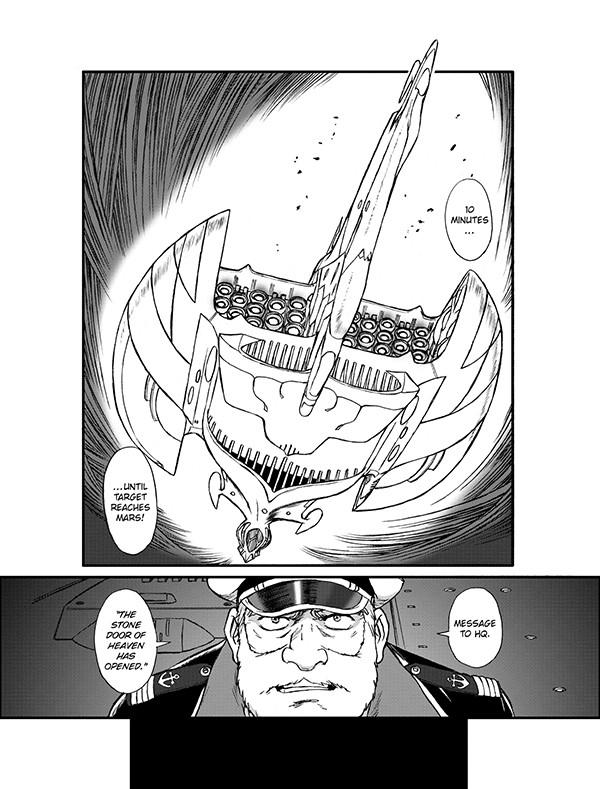 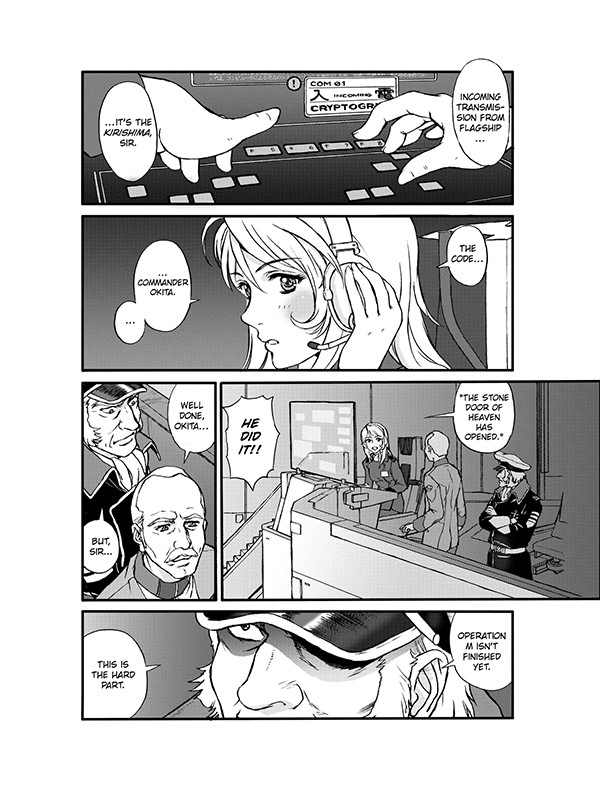 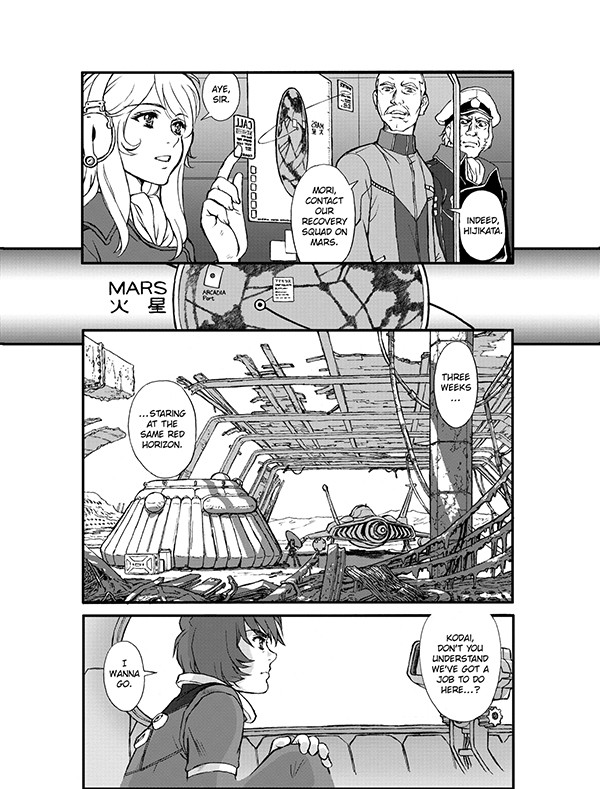 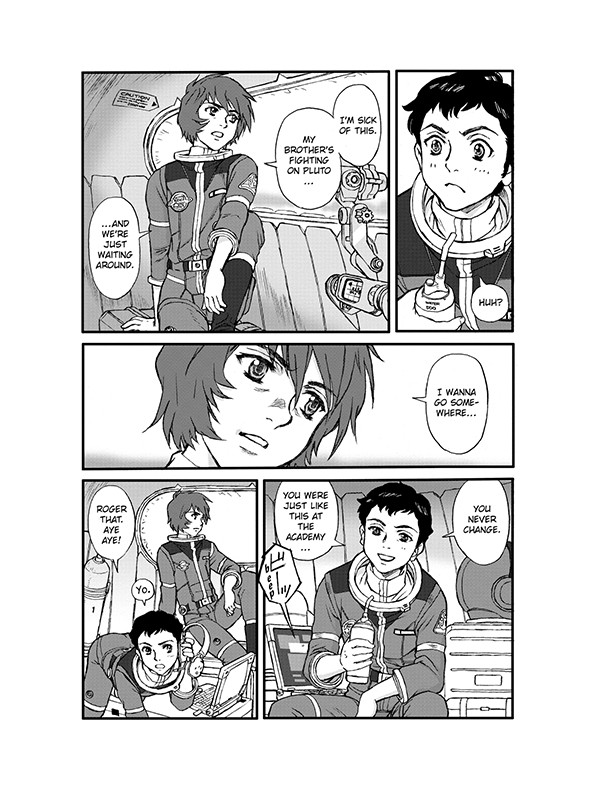 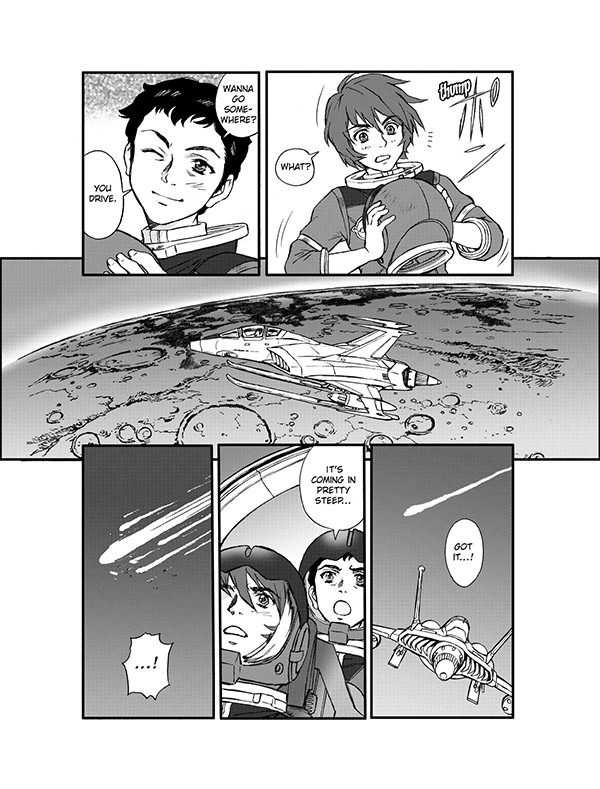 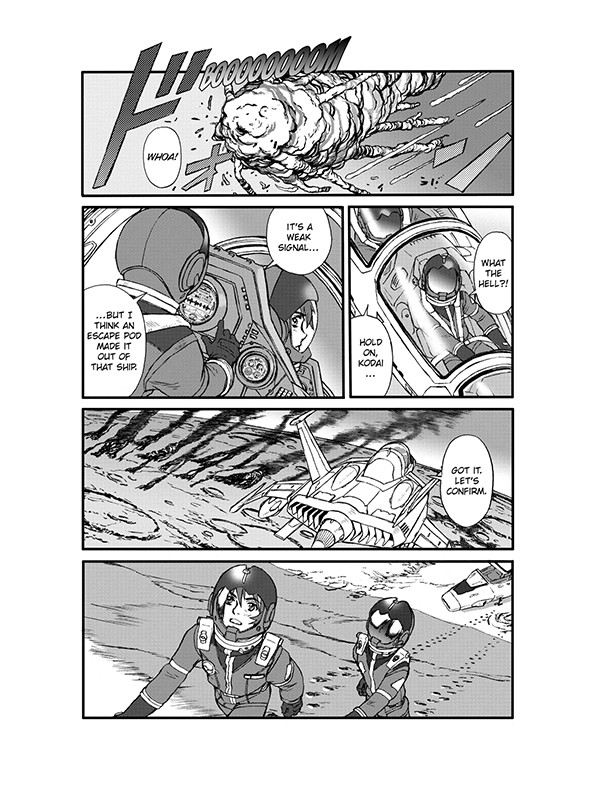 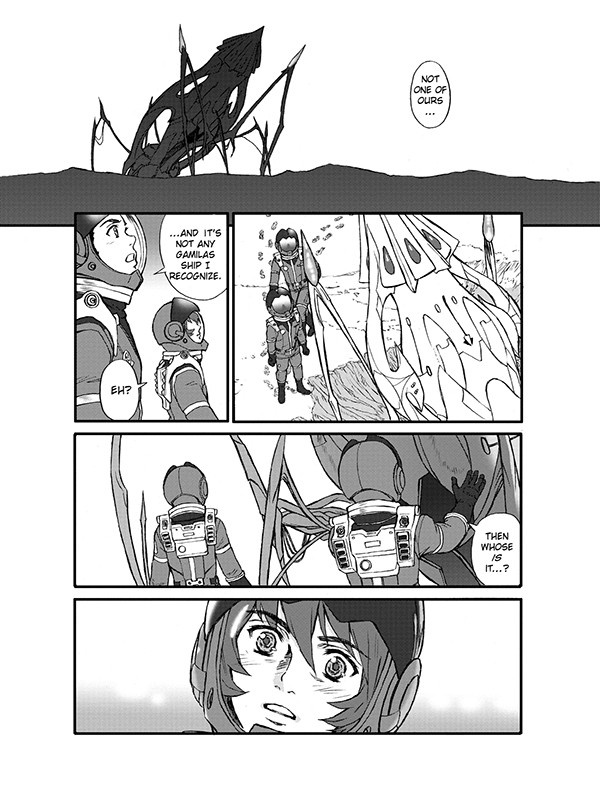 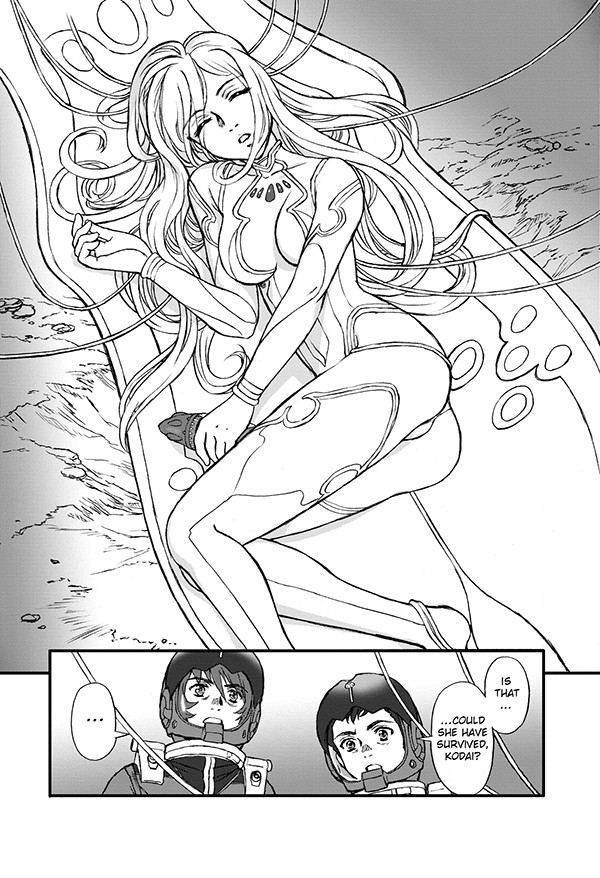 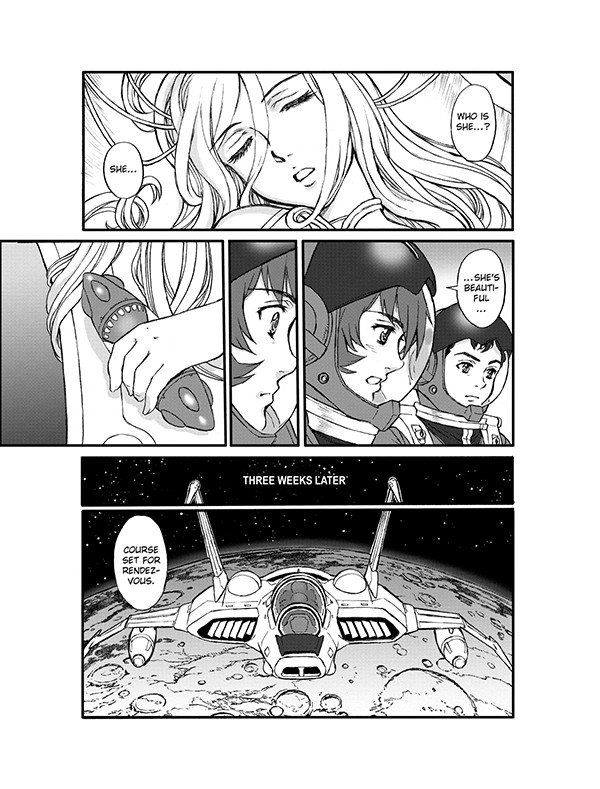