Twisted Wonderland Invites You to the Dark Side with New PV 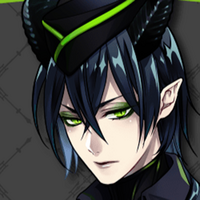 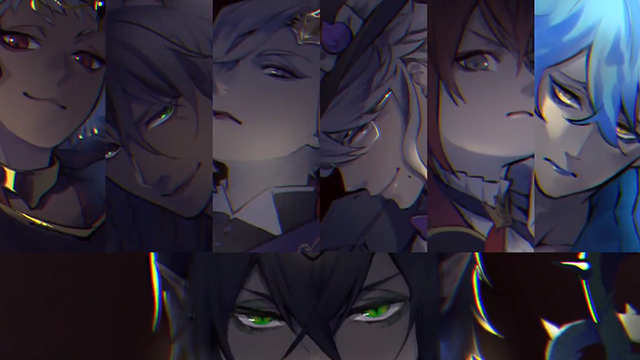 Twisted Wonderland, a.k.a. "Are You Willing to Fall in Love with a Disney Villain as Long as He's a Cutie," creeps ever closer to release on smartphones. To whet your appetite for the upcoming dark dating sim, there's a new PV, complete with tunes.

The game reimagines antagonists from across the history of Disney animation, assigning them to houses in the prestigious Night Raven College. When you, the protagonist, tumble into their dark world, you are taken in by the college's headmaster. Together, you work on a way to get you home, all while getting to know the extremely dateable boys who populate the school.

Character profiles have been released for the final House in the college, Diasomnia—whose characters are inspired by Sleeping Beauty's Maleficent and aspects of her magic: 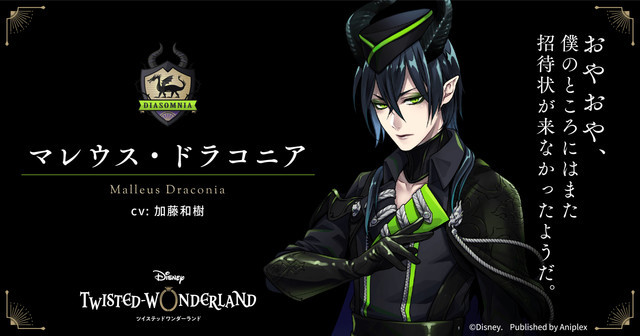 Malleus Draconia: CV Kazuki Katou (Kento Aizome, B-PROJECT). A third year student and the head of Diasomnia. As a descendant of faeries, Malleus is one of the world's most skilled magic users. He's a notable figure within Night Raven College, but tends to keep to himself. 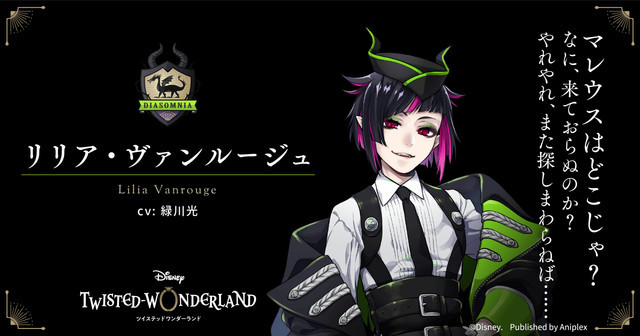 Lilia Vanrouge: CV Hikaru Midorikawa (Zelgadiss Graywords, The Slayers). A third year student and Malleus's right hand. There are rumors that, despite his youthful appearance, he's lived a very long time. Lilia appears to be inspired by Maleficent's dragon form. 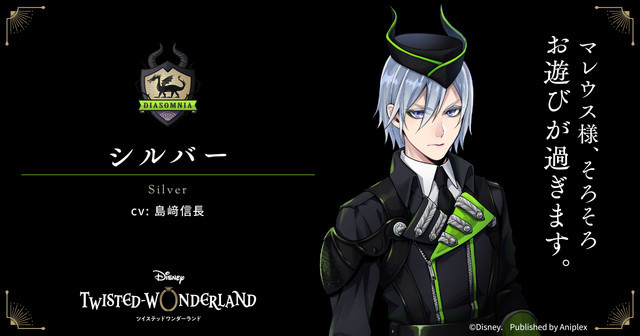 Silver: CV Nobunaga Shimazaki (Yuno, Black Clover). A second year student in Diasomnia. Silver is silent, calm, and steadfast like a knight—but he has a habit of randomly falling asleep. He appears to be inspired by the cursed spindle on Aurora's spinning wheel. 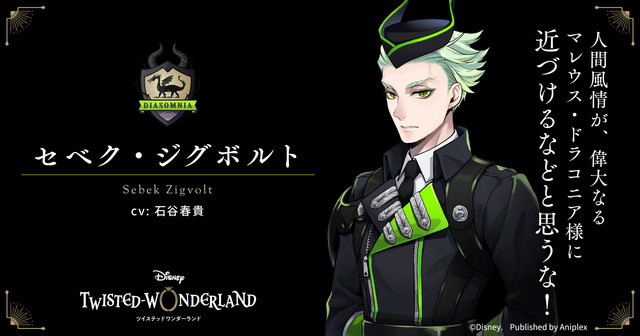 Sebek Zigvolt: CV Haruki Ishiya (Shuichi Tsukamoto, Sound! Euphonium). A first year who thinks extremely highly of Malleus and is honored to be at the same school. He and Silver tend to fight a lot. Sebek appears to be inspired by Maleficent's green bolts of magic.

A new trailer has also been released, featuring a sample of the game's theme, "Piece of my world," performed by the seiyuu group Night Ravens:

A new key visual has also been revealed, featuring some of the game's boys emerging from coffin-shaped doors (or maybe actual coffins): 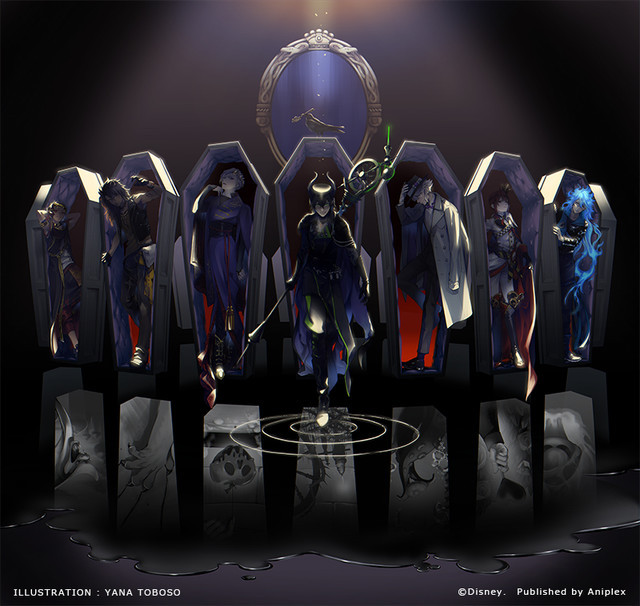 Pre-registration for the game's Japanese server is now available on the official website. There has been no news yet of an international release.