Godzilla Gets the Puppet Treatment with new YouTube Series Gojiban 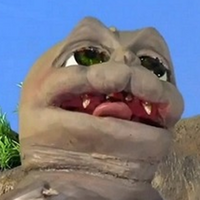 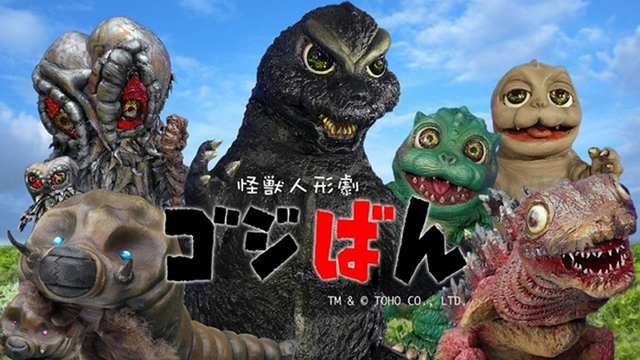 Godzilla has long been King of the Monsters, but now he's King of the Puppets thanks to a new series launched by Toho!

Gojiban is a YouTube-based series reimagining Godzilla monsters as weirdly cute puppets. The first episode clocks in at just under seven minutes and focuses on everyone's friend Godzilla-kun teaching Godzilla Junior and Minilla how to be good monsters. Junior's doing okay, but Minilla has a bit of a ways to go. 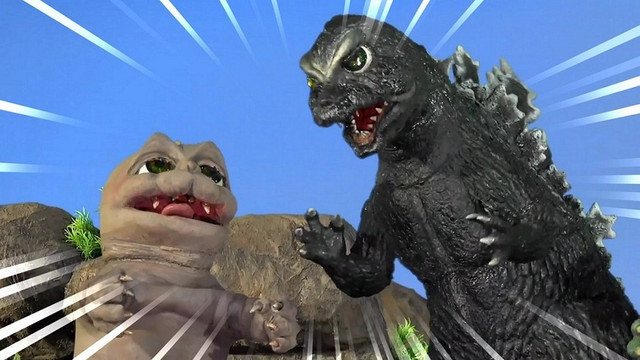 The episode ends with "Hedo-jii," in which a wise old Hedorah mentors a tiny baby Hedorah: 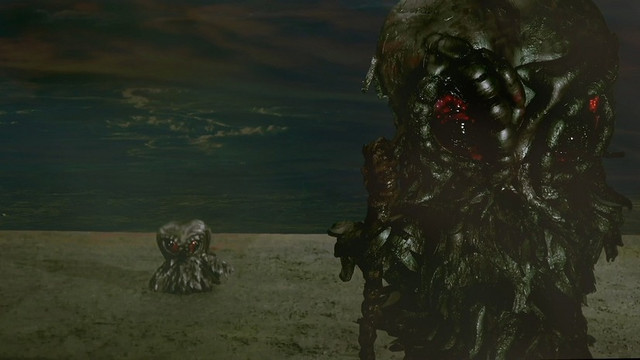 Check out the full episode:

The episode's splash art also appears to feature Hanako and Taro, the Mothra larvae from Godzilla: Tokyo S.O.S., along with a pair of girls who may be the series's answers to Mothra's twin fairies. (They also appear at the end of the episode, doing a Godzilla-kun dance.)

New episodes of Gojiban will premiere on the official Godzilla YouTube channel every Friday.