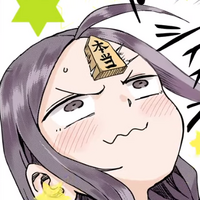 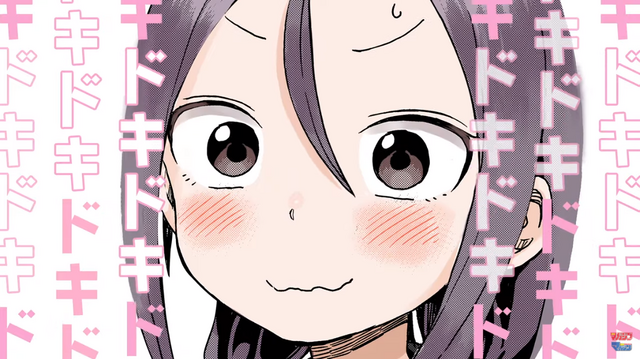 A tactical advance leads to a romantic retreat in a new preview video for Soredemo Ayumu wa Yosetekuru ("And so, Ayumu Advances"), a new romantic comedy manga series from Soichiro Yamamoto, the author of KARAKAI JOZU NO TAKAGI-SAN.

The story of Soredemo Ayumu wa Yosetekuru follows Ayumu Tanaka, a first year high school student who is secretly in love with his senior in the shogi club, Urushi Yaotome. Ayumu vows to confess his feelings to Yaotome after he manages to defeat her in a game of shogi, but he's a beginner at the game and Urushi always beats him. Meanwhile, Urushi keeps trying to get Ayumu to admit that he likes her, but Ayumu never allows his poker face to slip. 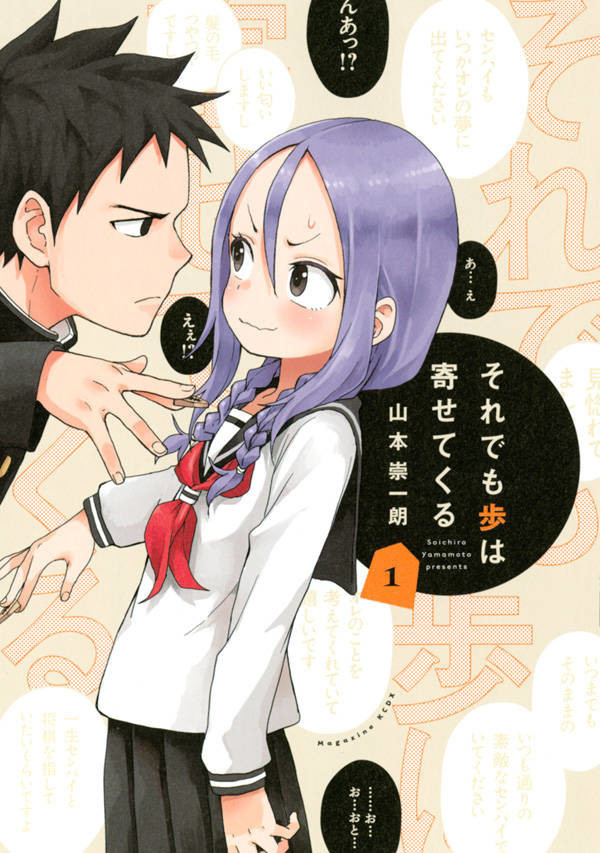 Soredemo Ayumu wa Yosetekuru is serialized in Kodansha's Weekly Shōnen Magazine, and the first collected volume of the manga was published in July in Japan under the Kodansha Comics imprint.